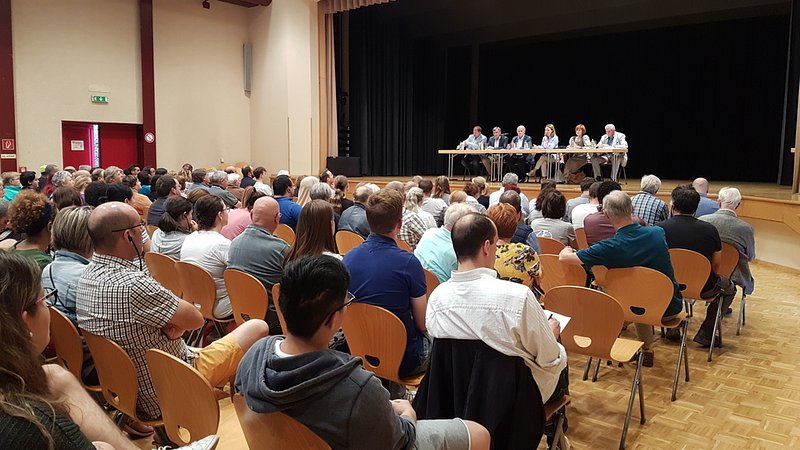 The authorities hosted two information meetings on Tuesday night, in Bascharage and Lamadelaine, to help answer the questions of residents affected by last Friday's tornado.

Above all, residents continue to require clarity on what the next steps are and what help they will receive. Around 250 people showed up to the Lamadelaine meeting, with the Bascharage one scheduled for slightly later.

Over the past few days clean-up works have been ongoing, but the extent of the damage remains visible four days after the tornado, especially on Rue Neuve in Petange. On Tuesday, many insurance agents were in the area to evaluate the damage. Roofers have also been working around the clock since Saturday morning.

Many people have been spurred on by the incredible show of solidarity, mostly in the form of volunteers working relentlessly. The LAPERO 16 hobby football club sent out a team to help clear up in Lamadelaine one Tuesday, given that over 200 homes still require help.

The football club's initiative was launched on social media, much like other initiatives aimed at helping the victims.

At the meeting itself, many residents had questions concerning how things will proceed. The meeting included a special focus on residents getting in touch if they require help. The Ministry of Family Affairs supplied forms for direct aid at the meeting for those that need it, with Minister for Family Affairs Corinne Cahen highlighting that the ministry has launched a special commission to help those who don't have home insurance.

Petange mayor Pierre Medina also pointed out that anybody whose home has not yet been evaluated by insurers should contact the municipality, as they would pay to bring in experts.

One resident praised the detailed information concerning state aid, which, he said, was incredibly important in addition to insurance. The municipal authorities also reminded residents that they can help, but affected residents must get in touch first and provide details on the damage to their homes.

In addition to tangible help repairing people's homes, Corinne Cahen stressed that psychological support is equally important. She confirmed that the ministry has grouped together an entire pool of psychologists specialised in trauma, who are available if needed. Anybody requiring psychological support should contact the Ministry of Family Affairs. 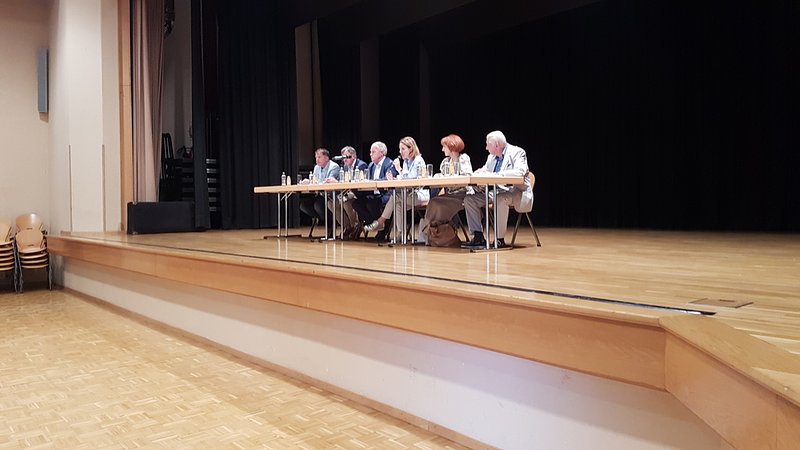