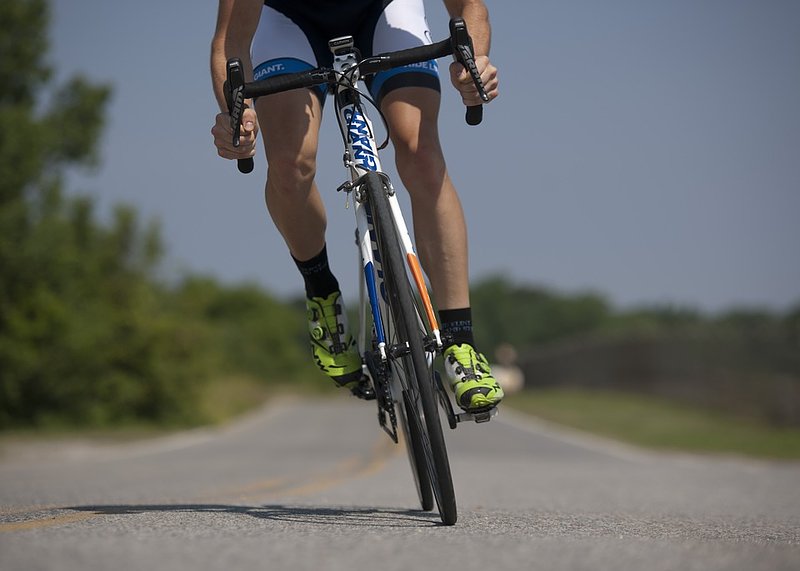 We have a look at the less than favourable habits of Luxembourgish cyclists.

In a country ruled by cars, some might say it is best not venture out by bike. At least, this is what Statec's most recent data on traffic accidents suggests. But whose fault is it?

A Statec study identifying all accidents involving cyclists during the years of 2016 to 2018 indicates that in 40% of cases, cyclists involved were guilty of committing a traffic offence.

Notably, the most common misdemeanours cyclists are found guilty of are crossing safety lines (24%), cycling in the wrong direction (22%), wrongful overtaking (12%), and offences 'towards pedestrians' (12%).

Something that occurs far less frequently but remains a problem in its own right: alcohol consumption among cyclists accounted for 3% of accidents between 2016 and 2018.

These five breaches of traffic regulations lie at the heart of nearly 75 accidents spanning three years in Luxembourg.

In a nutshell: there remains a lot of space for improvement when it comes to road safety in the Grand Duchy.