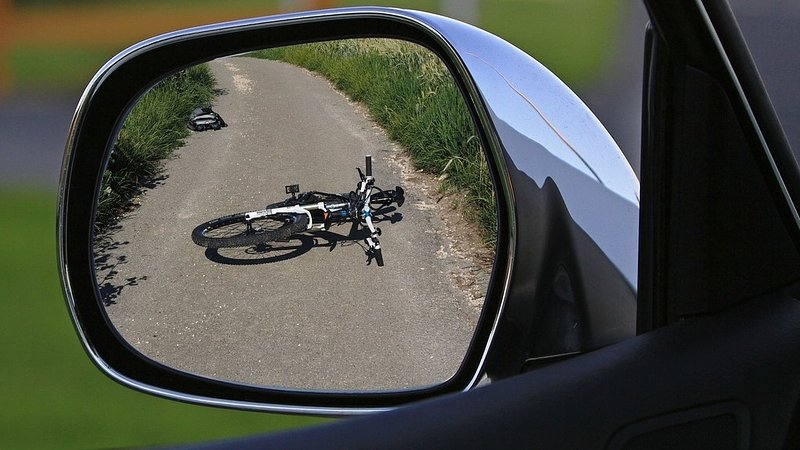 Statistics have revealed that around a third of accidents involving cyclists end badly in Luxembourg.

For the last three years (not counting 2019), cyclists represent 5% of road deaths in Luxembourg, according to the Grand Duchy's statistics portal.

In total, 189 cyclists had accidents over this period, 159 of which were men (84%). The average age of victims is relatively high at 43 years of age. Minors account for less than one in ten of injured cyclists in Luxembourg at 9%.

Between 2016 and 2018, four cyclists died on Luxembourg roads, and 58 were gravely injured. This means around 33% of accidents involving cyclists ended in serious injuries. 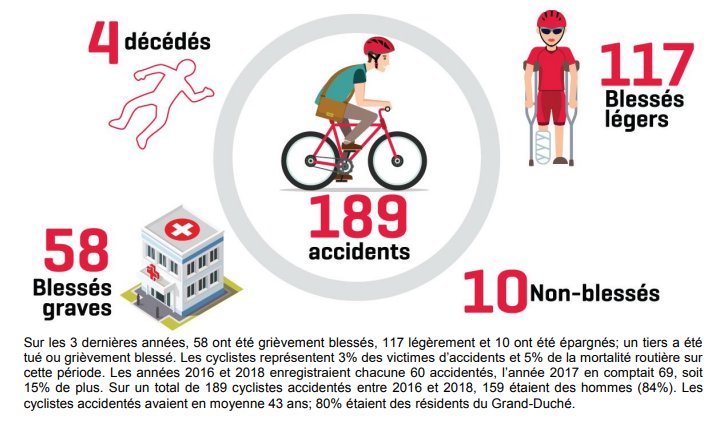 The high percentages are concerning, revealing around a third of accidents involving cyclists have serious consequences. Such risk levels must be kept in mind when venturing onto the roads with a bicycle.

WHERE DO THE ACCIDENTS TAKE PLACE?

According to Statec, Clervaux is where most of these serious accidents took place, followed by the municipalities of  Redange, Diekirch, Mersch, Remich, Wiltz, Grevenmacher, Capellen and Luxembourg City.

Contrary to what one might think, less serious accidents occur on country roads (57%), and the majority happened outside of the capital.

Good news for Vianden - it is officially the safest place to cycle, according to statistics, with 100% of minor incidents or accidents without injury. It is followed by Echternach (14% of serious accidents) and Esch (21%). 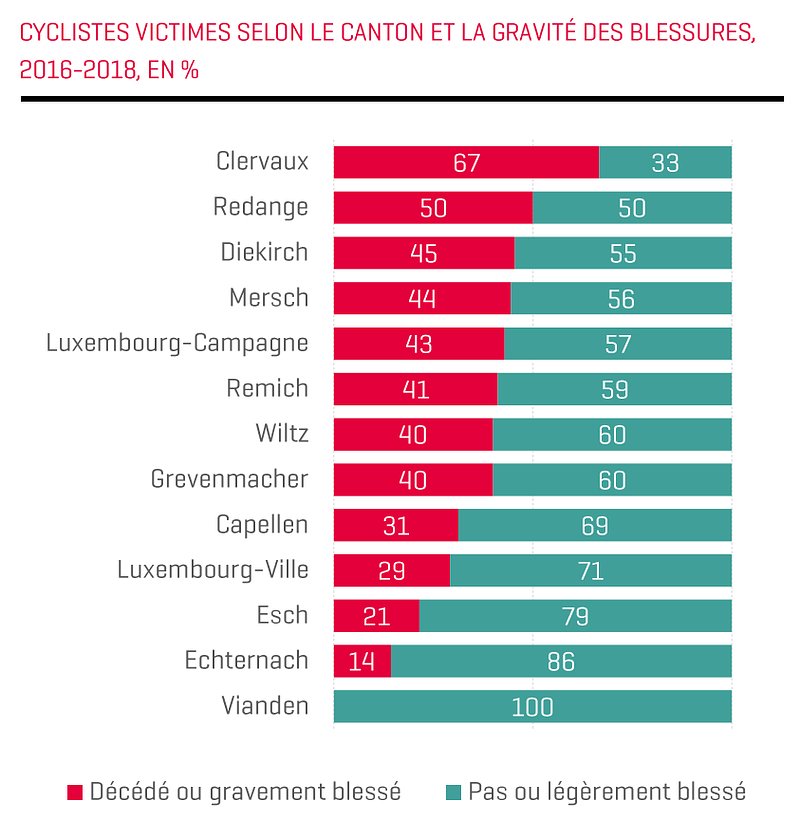