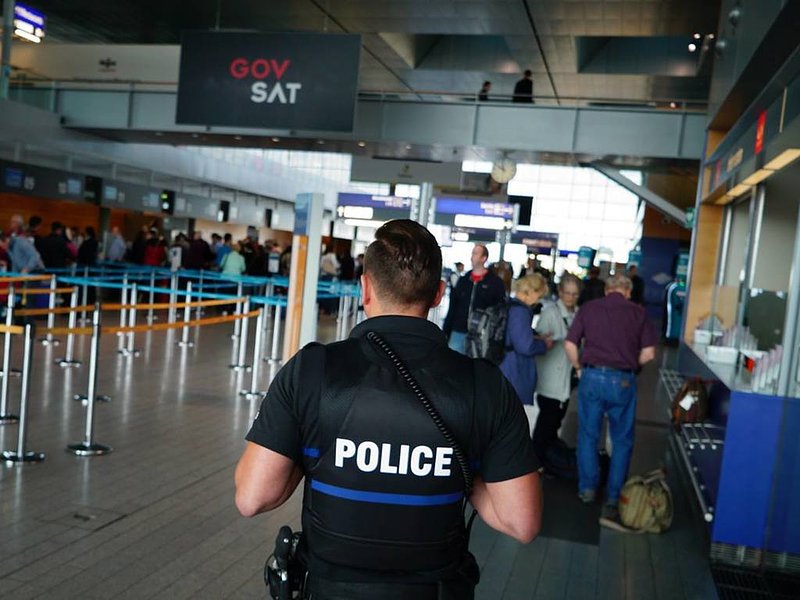 The Grand Duchy will launch a large recruitment campaign. Nearly 1,000 people will join the ranks of the country's police forces.

Following long negotiations between the Ministry of Internal Security and Luxembourg's police unions, an agreement was eventually found last Friday.

The government unveiled details of the agreement earlier this Monday. They confirmed that the Grand Ducal police will recruit 607 police officers and 240 civilians.

This massive recruitment project will kick off in 2020 and take approximately three years.

Minister of Internal Security François Bausch explained that another campaign would be launched in 2022 in case this first recruitment phase was not enough.

Luxembourg's police academy will temporarily expanded in order to make the large-scale recruitment possible. There will also be an increase in training officers.

Plans of the new police academy in Luxembourg-Verlorenkost are expected to be presented in September.

Officials have already designated a team of architects and multiple working groups will contribute to the project in the upcoming months. 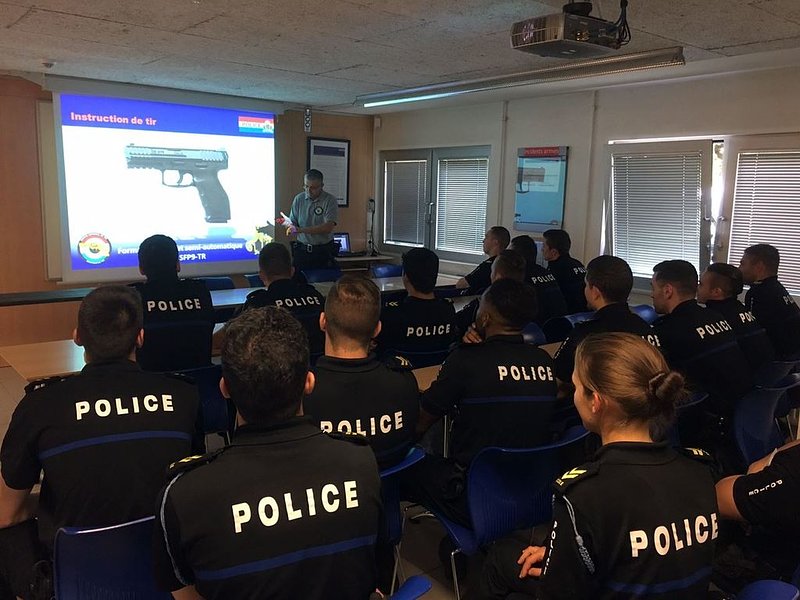