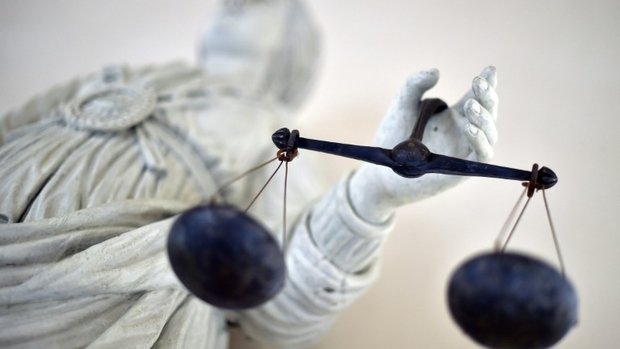 Tun Tonnar had to face court for libel as his song "FCK LXB" named and insulted specific politicians, namely Joe Thein, Fred Keup, and the ADR.

Both Thein and Keup pressed charges against Tunnar alongside Dan Schmitz, who has a previous record of pleading guilty to inciting hatred with xenophobic statements. The three men pressed charged as they felt they had personally been insulted in the verses in which Tunnar sang "Féck den...". (We presume no translation is necessary here.)

On Wednesday afternoon, the judge pronounced his verdict and acquitted Tonnar of all charges, citing the need to continue to respect artistic freedoms. The three plaintiffs now have 40 days in order to appeal the judge's decision.

Tonnar also released a new song during the trial, which featured a number of other Luxembourgish individuals and personalities advocating his acquittal.