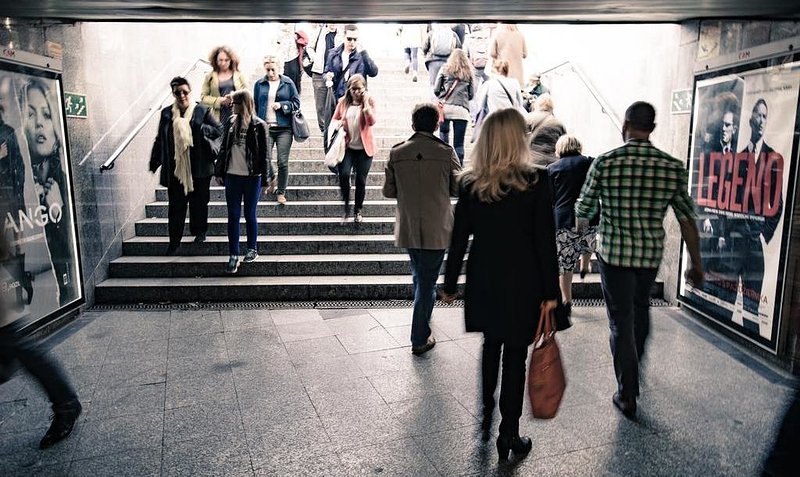 A recent Statec study has revealed that Luxembourgers work a total of 1,701 hours per year - just at the European average of 1,700.

Whilst the number of hours worked by the average Luxembourg resident did fall after the recession, they have now returned to the 2008 level.

The study calculated the average of hours worked by a full-time employee. The results reveal that whilst Luxembourgers are wholly within the European average, they do work more than the average of the Eurozone (1,649). 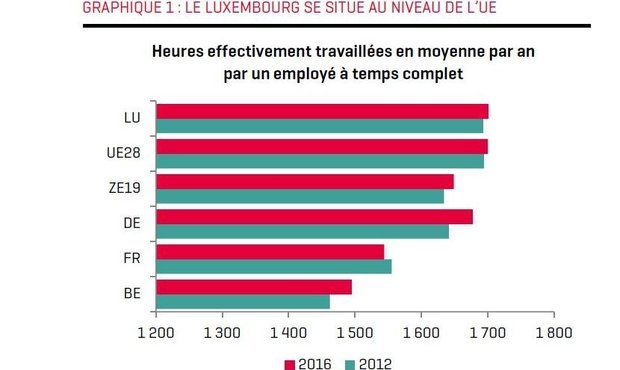 Most interestingly, Luxembourg's residents worked more than each of their neighbouring counterparts - the average amount of working hours is 1,677 in Germany, 1,544 in France, and 1,495 in Belgium.

As examined by Statec, Luxembourg's longer working hours compared to its Belgian and French neighbours hold true in all sectors, especially in the administration and support sector, which has a considerable gap between the hours worked by Luxembourgers and by Belgians. The Germans, on the other hand, do overtake Luxembourgers in the hospitality and health sectors. 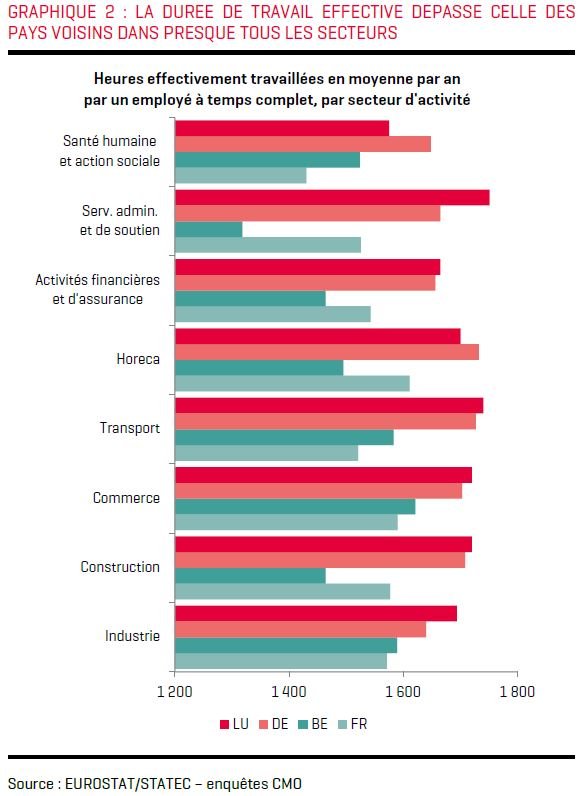 Whilst Belgium and France are at the bottom of the ranking in terms of annual hours worked, Romania and the UK find themselves at the top.

Finally, the study also reveals that the percentage of part-time workers has indeed risen to 18.3% in 2016 in Luxembourg, but remains under the European and the Eurozone averages, respectively 26% and 28.1%.