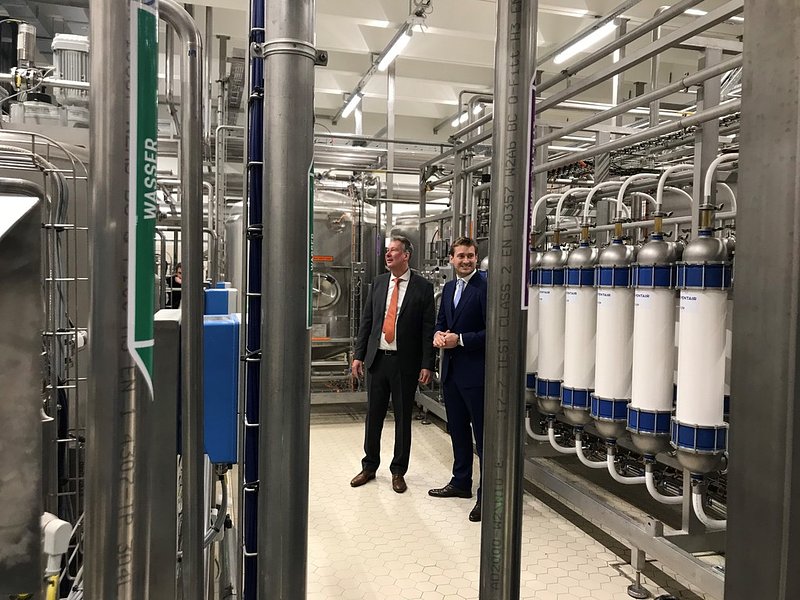 €25 million were invested in the new Brasserie de Luxembourg brewery in Diekirch. Energy and water saving systems as well as carbon footprint reduction strategies lie at the heart of the impressive new building.

Back in January 2010, rumour had it that Diekirch may no longer be brewed... in Diekirch. To avoid negative publicity of this kind, the owner of the Brasserie de Luxembourg (multinational drink and brewing holdings company AB InBev) decided to invest a significant sum and set up a new brewery.

According to the director of the Brasserie de Luxembourg, Gilles Nackaerts, this investment demonstrates the company's "undeniable will to stay true to its roots and its customers." The location of the new brewery also shows commitment to the city of Diekirch, he added.

The new brewery was designed by the Luxembourgish architecture firm Beiler François Fritsch. Building works began in 2017 and, €25 million later, the new brewery was finally inaugurated this Friday. Several officials, including prime minister Xavier Bettel, were present during the inauguration.

The company hopes that the new state-of-the-art brewery will do justice to the expectations and demands of the costumers. Technological innovation plays a key role in this context, Nackaerts explained. In fact, the brewery will reduce electricity consumption by 15%. The main brewing room is also equipped with a vapour condensation system that allows it to recover energy and consequently reduce calorific energy by 38%. Water consumption will similarly decrease by 10%. 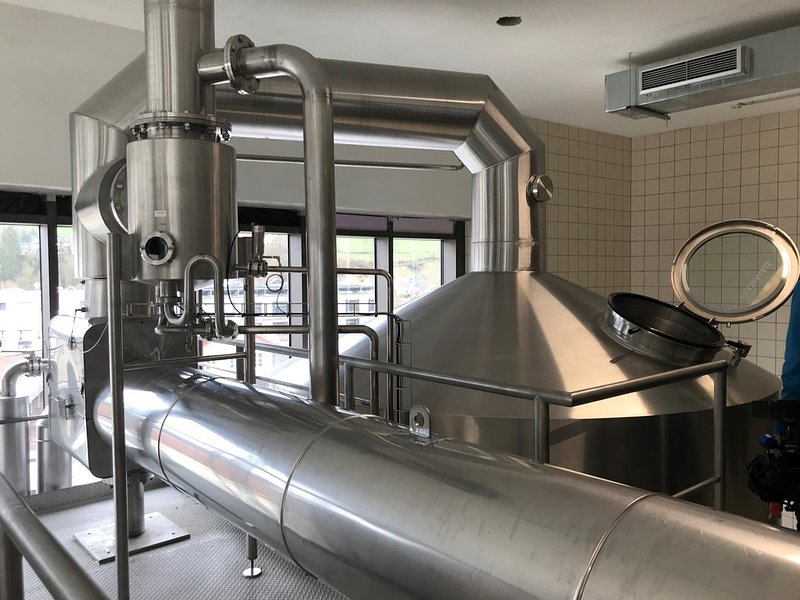 As operational director Pierre Van Vynckt enthusiastically explains, the brewery also prides itself on its new filtration system, which is unique in Europe. A membrane filter allows filtration of the beer without the use of any filter additives.

No bottling in Luxembourg

Even though the Brasserie de Luxembourg produces both Diekirch and Mousel beer, the priority for now remains Diekirch, Nackaerts confirmed.

Operational director Pierre Van Vynckt added that the alcohol-free version of Diekirch beer is produced in Belgium, where the company has the infrastructure required to de-alcoholize beer.

The bottling of the beer also takes place in Belgium. In Diekirch, the beer is only put in barrels that are then shipped to Louvain. 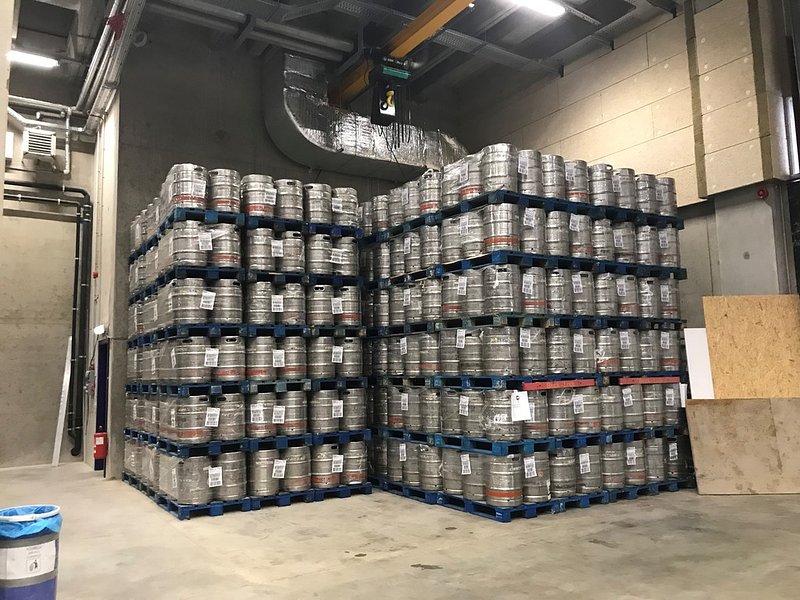 Considering the current popularity of microbreweries, Nackaerts does not exclude the possibility of starting to brew other beers. If their infrastructure allows it, a small seasonal series may be an option, he explained.