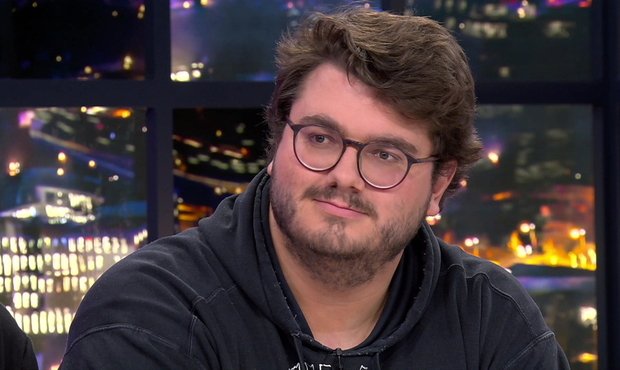 Luxembourgish rapper Tun Tonnar has long been a critic of right-wing politics in Luxembourg and his song 'FCK LXB' certainly reflects that criticism.

In the song, Turnup Tun generally dismisses right-wing politics and politicians, claiming they don't belong in Luxembourg. One particular passage of the song, which goes "F*** de Fred Keup....F*** de Joe Thein....F*** den Tom Weidig" (we presume a translation isn't necessary here) has caused ire in those individuals named, who have submitted a complaint against Tonnar.

In an interview with RTL, Tonnar explains that he has been observing right-leaning politics in Luxembourg for some time and had been experiencing a number of reactions to this type of politics, which he wanted to express. He highlighted the need to discuss right-leaning politics and to criticise it when one feels it is going to far.

The complaint submitted against Tonnar concerns the fact that he named specific individuals in the song, including leader of Dei Konservativ Joe Thein. Tonnar explained that he couldn't say much about the upcoming court case, beyond the fact that he believes he has not done anything wrong. He explained that his song falls under the umbrella of artistic freedom and that music and art play an important role in mirroring society. This is turn includes specifically naming aspects of society that are less comfortable.

The trial begins on 28 March.