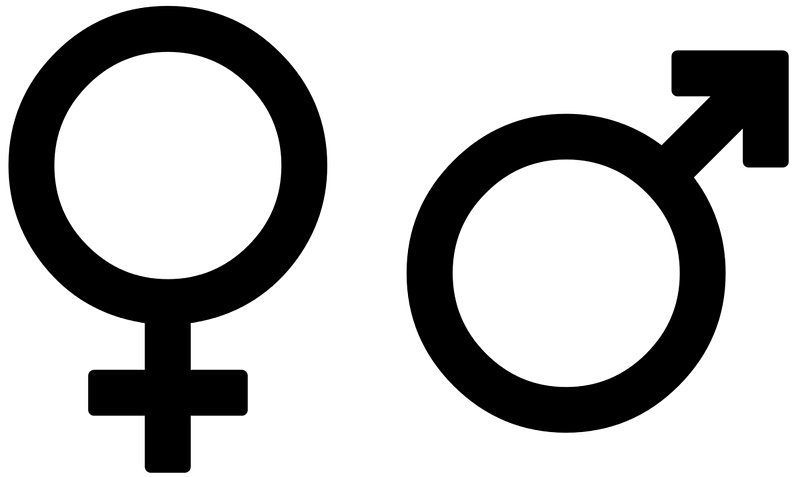 These numbers have been published in the new demographic atlas by Statec. It is a big document with 73 pages and 27 chapters. Pit Everling had a look at the chapter about gender.

We are not far removed from parity: 49.7% of the population are women and 50.3% are men. In the past, the numbers were reversed. The 1981 census recorded a female majority of 51.2%, but in recent years the trend has changed. Men overtook women in 2014. The explanation is that that immigration rate for men is higher than than for women. In 2017, for example, nearly 54% of new immigrants were men.

Women only have majorities in 36 of the 102 communes. Women are especially underrepresented in the north of the country. The greatest disparity is in Weiswampach, where women make up 46.8% of the population. The opposite applies to Walferdange, where 52.3% of the registered residents are women. Generally, women are best represented in the municipalities surrounding Luxembourg City. In the City itself women only make up 48.8% of the population.