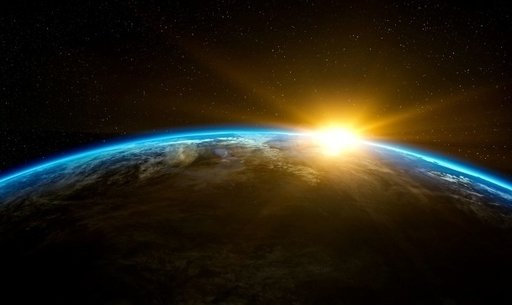 Much as with 2018, it appears that 19 February will mark Luxembourg's "Overshoot Day".

The "Overshoot Day" results are certainly unflattering for the Grand Duchy: if the entire world consumed natural resources like Luxembourg, then we would exceed what the earth can replenish by mid-February.

In 2018, Luxembourg's Overshoot Day was calculated for 19 February and is likely to remain that day in 2019. In a twist of bitter irony, it appears that Global Footprint Network, the organisation collecting and publishing the data each year, has not yet completed its calculations for 2019 in time for Luxembourg's Overshoot Day. However, the organisation did confirm to our colleagues at RTL 5minutes that it is quite unlikely that the day will have been pushed back. 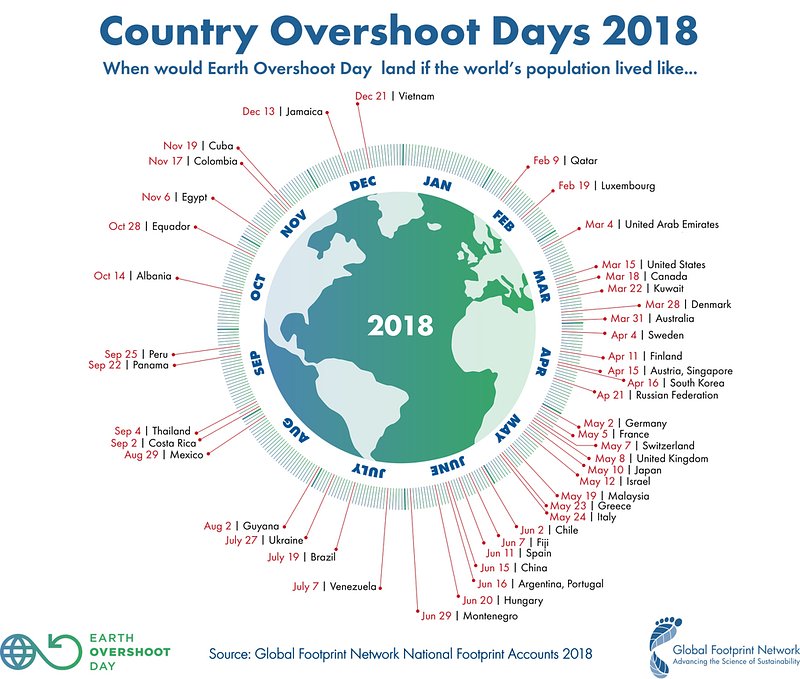 The results from 2018 do not put Luxembourg in a favourable light, as the Grand Duchy is the second-least environmentally friendly country in the world. Only Qatar has an earlier Overshoot Day.

The components of supply and demand are as follows, outlined on the Earth Overshoot website: "On the supply side, a city, state, or nation’s biocapacity represents its biologically productive land and sea area, including forest lands, grazing lands, cropland, fishing grounds, and built-up land. On the demand side, the Ecological Footprint measures a population’s demand for plant-based food and fiber products, livestock and fish products, timber and other forest products, space for urban infrastructure, and forest to absorb its carbon dioxide emissions from fossil fuels."

However, a detailed examination reveals that Luxembourg is not consuming resources relentlessly in all the sectors outlined by the organisation. The country's report is predominantly affected by its massive carbon footprint.

Whilst Global Footprint Network faces criticism for its methodology, the Earth Overshoot Day calculations remain one of the key pieces of evidence that Western societies are consuming too much - and more crucially, are not heading in the right direction.

At the beginning of the 1970s, the Earth Overshoot Day was 29 December. In 2018, the day had moved forward to 1 August. With the continuing trend of relentless consummation, it is likely that the day will edge forward in the next few years.