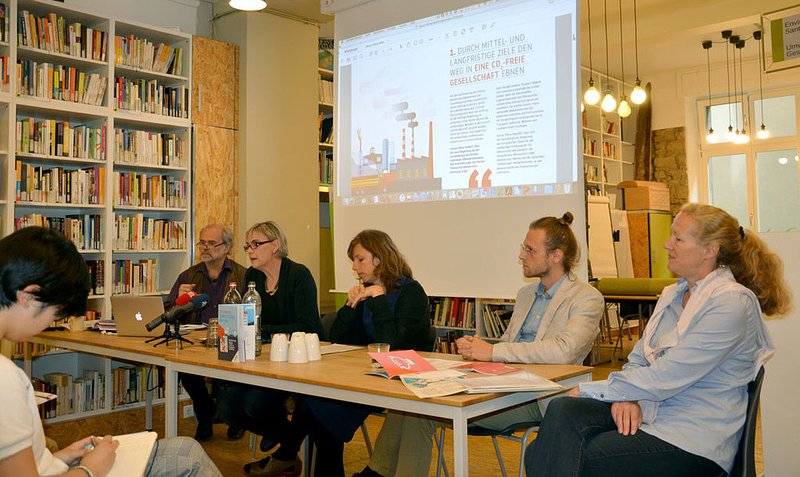 According to the platform Votum Klima, comprised of 23 NGOs, Luxembourg is far from meeting the Paris Agreement's goals on reducing greenhouse gas emissions.

The platform claimed that if every country produced as much greenhouse gas as Luxembourg, then humankind would need eight planets.

Votum Klima presented the government with 15 demands in reducing its greenhouse gas emissions. Luxembourg signed the Paris climate accords and should contribute to "pursue efforts to limit the temperature increase to 1.5 °C above pre-industrial levels".

According to Votum Klima, the country is far from reaching its contribution.

The press conference detailed that Luxembourg is amongst the group of countries with the highest amounts of greenhouse gas emissions. The group explained that this is due to petrol and fuel tourism in the country.

Nearly half of Luxembourg's greenhouse gas emissions are due to selling fuel. Geographer Dietmar Mirkes, who belongs to the NGO 'Action Solidarité Tiers Monde' (third world solidarity action), claims that the biggest problem is the amount of trucks passing through Luxembourg.

Greenpeace's Martina Holbach spoke of Luxembourg's responsibility in this domain. She claimed that the current amount of emissions occurs because of Luxembourg's political climate which allows this.

She called for politics to change, even though the group is aware that these types of changes do not happen in a day. 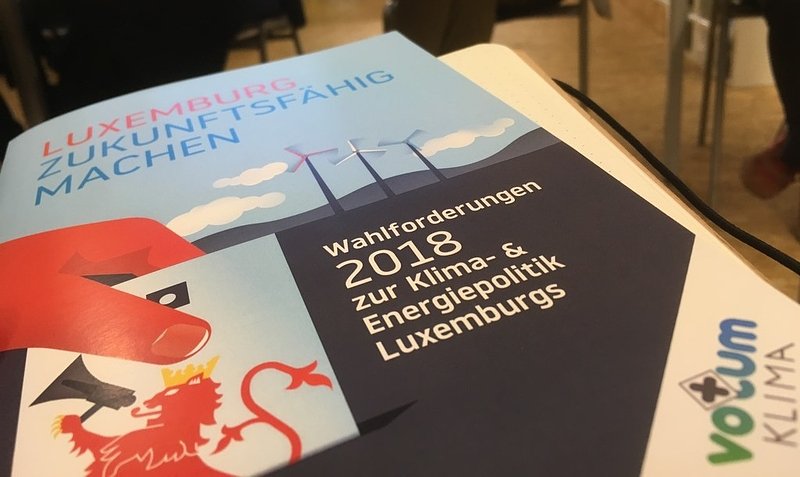 According to Votum Klima, using greenhouse gases and fuel should be taxed more to lower emissions. The group also advocated having less carbon dioxide emissions. 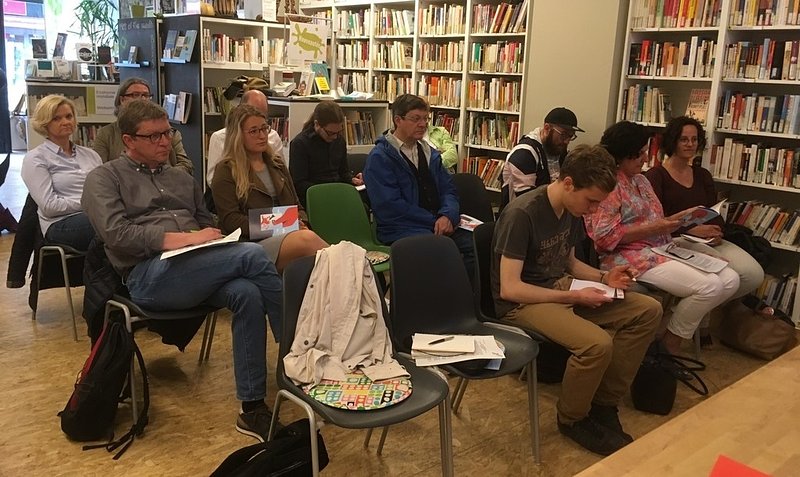 The group outlined the importance of the environment alongside the economy.

Votum Klima also claimed that those who still do not believe in climate change should consider the unconventional warm weather over the last few weeks.