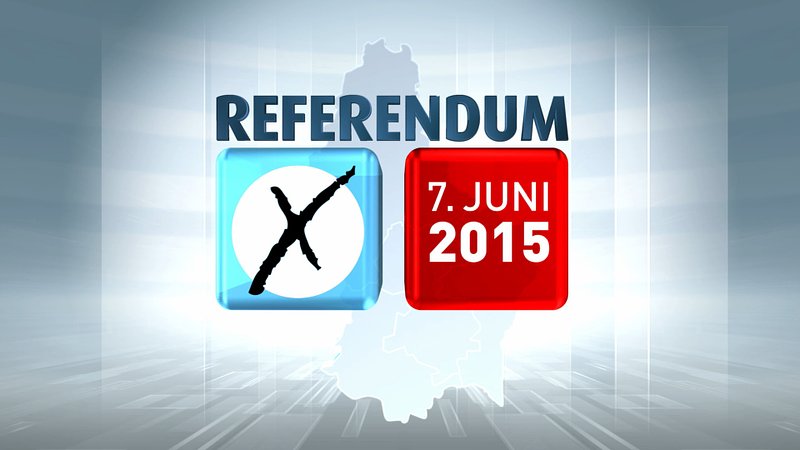 In almost all countries, only nationals are allowed to vote in presidential or parliamentary elections. The voting age is 18 in most countries, and there are usually no term limits for the politicians who are elected.

In 2015, however, all of this could have changed in Luxembourg...

Why did Luxembourg end up holding a triple referendum in 2015?

The answer lies in the coalition between the Democratic Party, the LSAP and the Greens, which came to power in late 2013.

As part of the agreement to form a coalition, the parties were united on their desire to increase political participation and introduce democratic reforms.

Three reforms were eventually submitted to a referendum on 7 June 2015, with the questions published in Luxembourgish, German and French on the ballot paper.

Roughly translated, these called for: 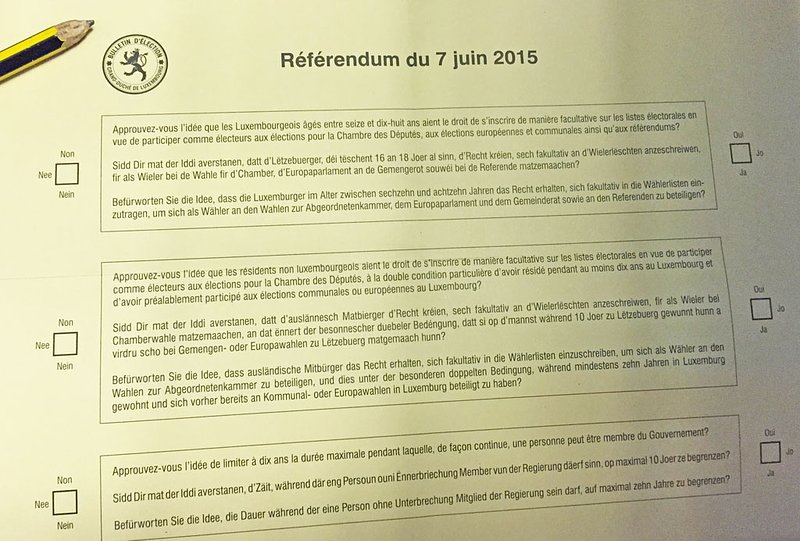 The three measures on the ballot received wide support from Luxembourg’s most influential sectors.

The governing parties were all in favour of the reforms, as was the Left Party, while groups of writers, business leaders and trade union representatives all expressed their backing for the Yes camp.

Even the Luxembourg Wort, which is seen as supportive of the CSV, endorsed the measures, although the CSV itself did not, arguing that voting rights should remain tied to citizenship.

Also on the No side was the Alternative Democratic Reform Party (ADR), as well as some minor trade unions; but more important was a website called Nee2015.lu, set up by Fred Keup and Steve Kodesch.

The Nee2015.lu website became very influential on social media, arguing that the reforms would threaten Luxembourgish identity and threaten the country’s coherence as a nation. 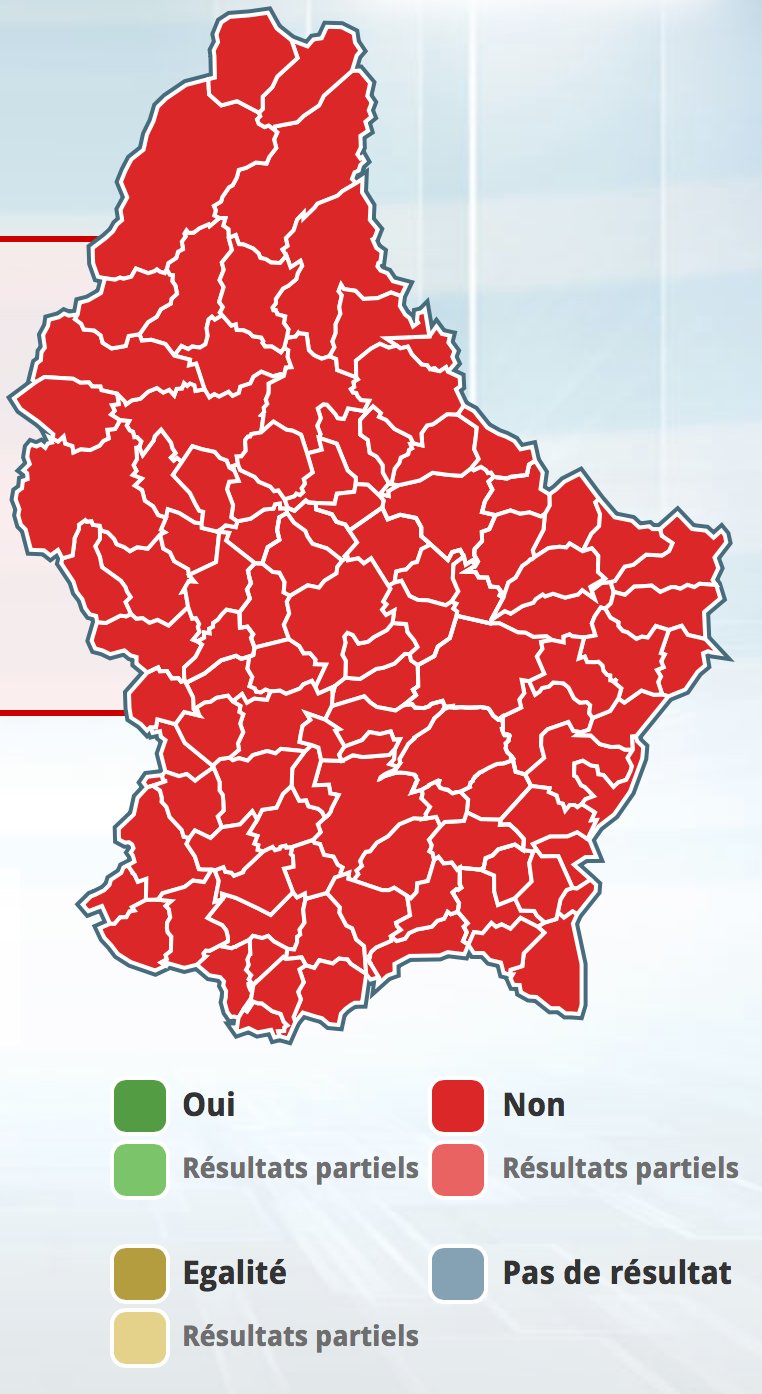 A handful of polls published before the vote showed that the government’s hopes were in danger, but the results of the referendum on 7 June 2015 were a bombshell.

Finally, the third question on term limits was also voted down, with 69.93% voting against and only 30.07% for.

In other words, Luxembourgers had voted decisively against all three measures, and Prime Minister Xavier Bettel was forced to abandon the project of reforming Luxembourg’s constitution.

So if you’re looking to vote in the Grand Duchy in the next election … I hope you’re over 18 and hold Luxembourgish citizenship!