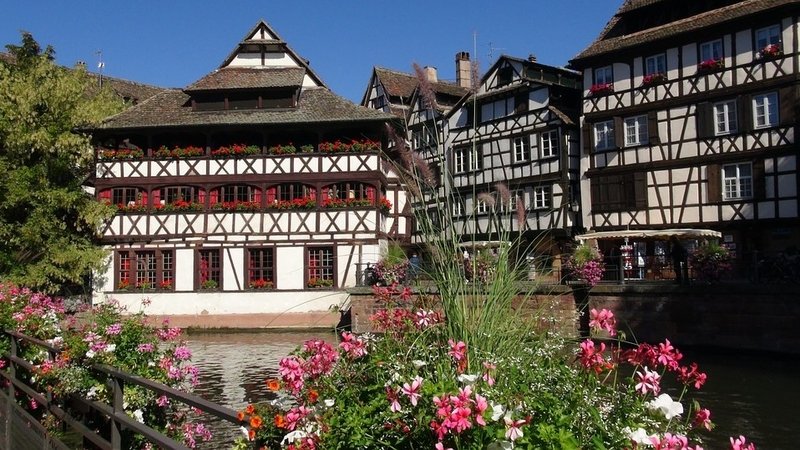 Fancy getting away for a day or two? We've got you covered.

We all long to escape the drudgery of day-to-day life and our everyday surroundings once in a while, and what better way to do that than to sit down in a train carriage, read for a bit, and a few pleasant hours later be somewhere completely different?

In compiling this article we had several criteria, such as.. there must be something fun/interesting to do/see when you arrive (duh!), and you have to be able to get there by train with maximum one change.

Now, you may think that we'd arrange the destinations by country, but you'd be terribly wrong. Instead, we've gone with estimated travel time - a far more sensible option for a day trip, if you ask me (and given that I wrote this article, you don't have to - I think my stance is pretty clear). 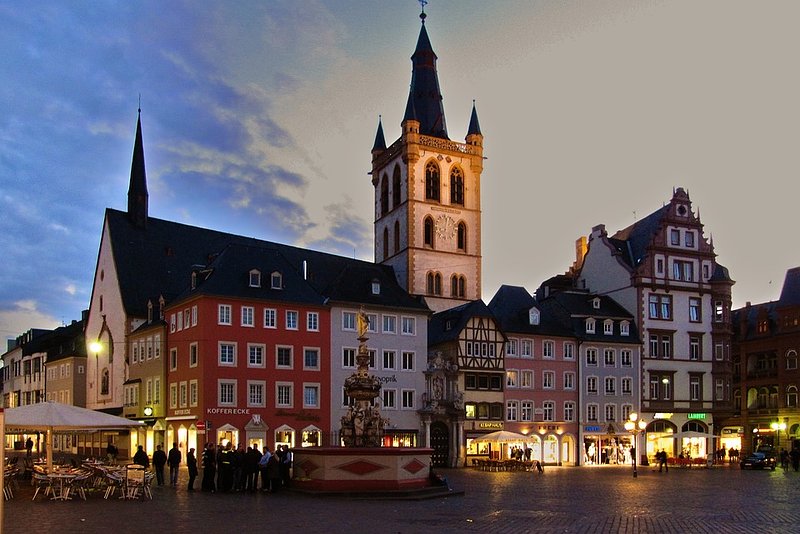 Porta Nigra! St. Peter's Cathedral! Liebfrauenkirche! Hauptmarkt! Karl Marx Museum! What else could you ask for?

"Decent food," I hear you say - and you won't be disappointed. If you're heading over for lunch, my personal favourite is Biogate — it's actually a supermarket.. but a very cosy one, and you simply cannot beat their quality to price ratio. Ridiculously good.

Fancy a beer? Then I'd personally head to Blesius Garten - it's slightly outside the centre, but definitely worth a visit. They have nice and filling grub to go with it as well. 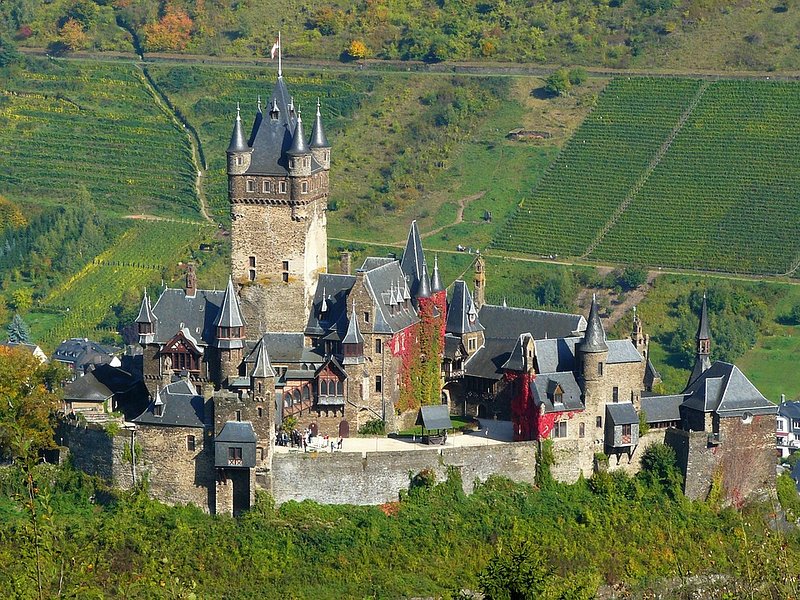 You're basically going here for one reason and one reason alone: you love a good castle. Well, a good castle and a proper old-school German town. The town's top attraction is, unsurprisingly, the 11th century hill-top castle Rechsburg. You can roll up unannounced and grab a 40-minute guided tour for a reasonable €6.

Also worth checking out is the Bundesbank-Bunker museum, where you can go on a guided underground tour into the former fall-out shelter where millions of German Mark were kept. Takes about an hour, but do note that most tours are in German. 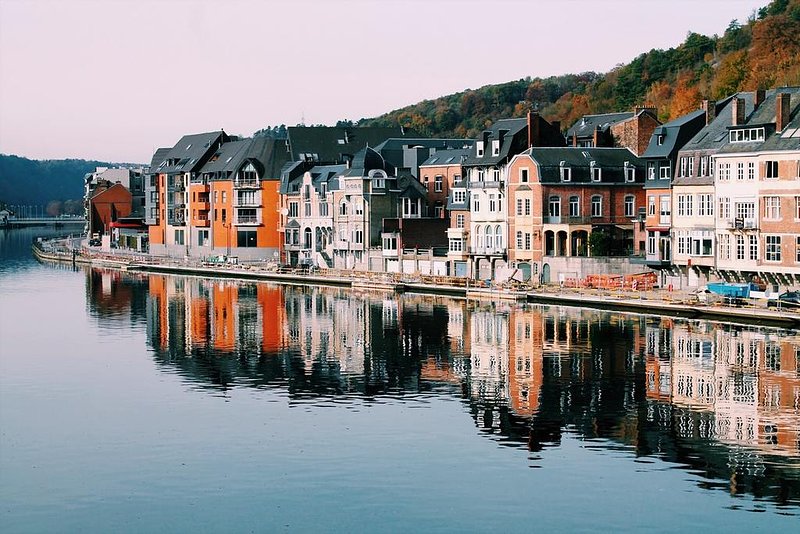 While Brussels and Bruges tend to dominate the travel itineraries of anyone visiting Belgium, and the latter in particular often appears on lists of the most beautiful cities in Europe.. you don't have to go that far to find a real gem. In fact, Dinant tends to be right at the top of the country's most beautiful towns.

Nestled on the Meuse river, there are few more picturesque places to spend a day just lazing about. You'll want to check out the citadel while you're there, and beer fans will certainly not want to miss out on Maison Leffe! 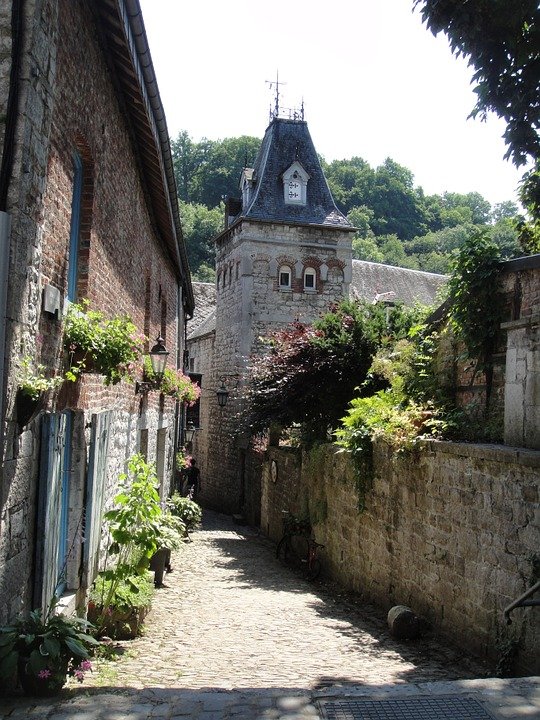 Known as "the gateway to the Ardennes," Durbuy is perfect if you fancy a relaxing nature getaway with idyllic surroundings. Think more nature, labyrinth, megaliths, and topiary park - less shopping, fancy dining, and city life..

..with that said, you shouldn't miss out on the spectacularly crazy pirate-themed Tortuga bar while you're there. This tripadvisor review says it all: "The barkeep clearly recognised the pirate in me because he 'crowned' me with a Jack Sparrow-style hat and flintlock pistol, after which I was in full-on pirate mode!" 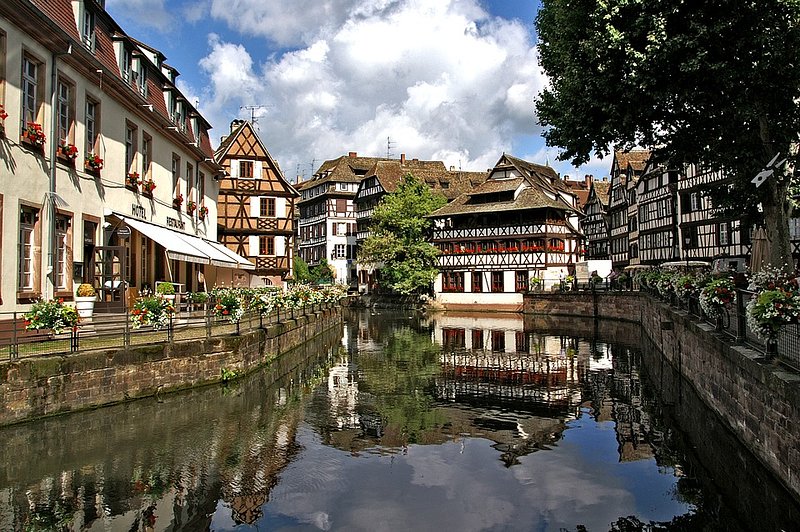 When then-president Obama visited Strasbourg in 2009 he said: "Strasbourg has been known throughout history as a city at the crossroads. Over thousands of years, you straddled many kingdoms and cultures. Two rivers are joined here. Two religions have flourished in your churches. Three languages comprise an ancient oat that bears the city's name."

Being over 2000 years old and right on the German border, it is indeed safe to say that Strasbourg has a fair bit of history to it. It's also the 8th most populous city in France (some 250 thousand inhabitants), which means there's something for everyone.

Historic buildings and churches? You bet. French food and wine? Absolutely. German food and beer? Don't you doubt it. More shops than you could possibly visit in a day? I do hope so. A neighbourhood so beautiful it looks taken straight from a children's book (la Petite France). Oh yes, and you don't want to miss it! 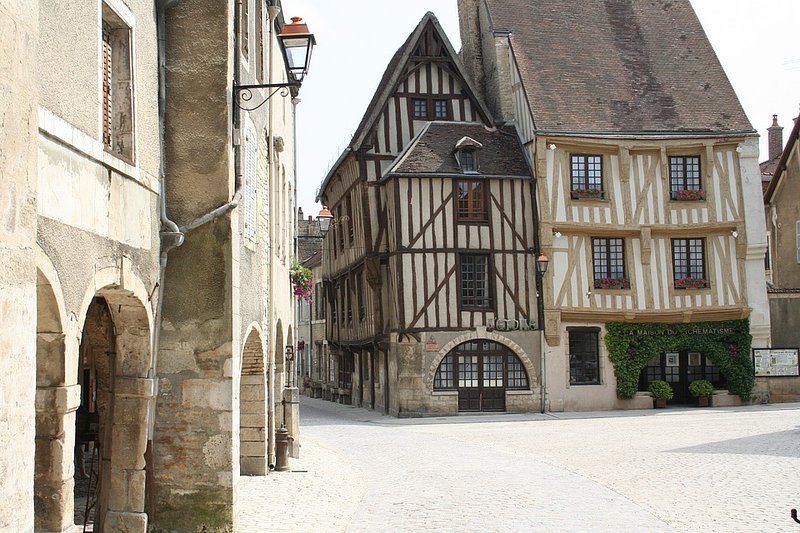 This is the furthest destination by travel time, and you'll have to time your train journey well if you want to get there in under 5 hours (some journeys require two changes and take up to about an hour longer), but it's 100% worth it.

Troyes is the ancient capital of the Champagne-Ardennes region, and is famous for its vineyards and (of course) champagne. If you want to get your fill of beautiful old french architecture while sipping on sparkling wine, this is the place to go. An added bonus is that a lot of streets are now pedestrianised as well, given you all the more space to marvel at the architecture.

As you walk around town you'll spot (if you keep your eyes open) brass triangles on the pavement - follow these and you'll be taken on a tour of the must-see spots in town.