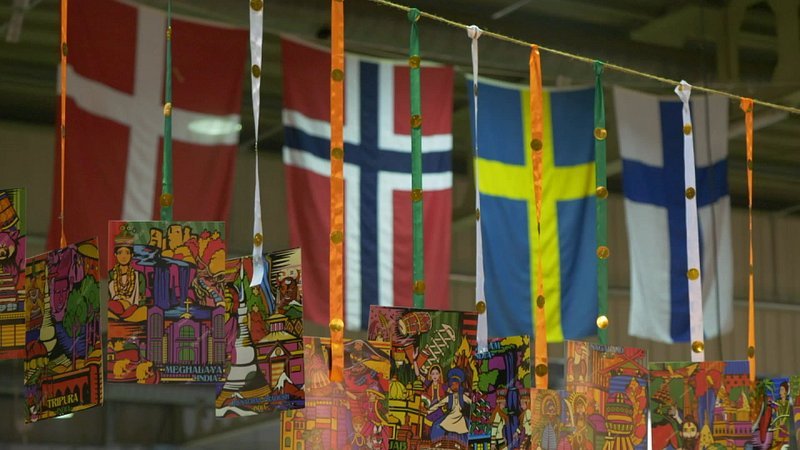 We know you have all been waiting for this: The official dates for this year's edition are out - Friday 11 November until Sunday 13 November at LuxExpo!

And this is not even all of the good news. In the weeks leading up to the Bazar, several smaller events organised by individual stands will take place as well. I bet we've made you curious now, haven't we? But let's start at the beginning.

The Bazar International de Luxembourg has been around since 1960 and has been a fixture of the Grand Duchy's cultural and culinary scene for decades.

While many of us know the Bazar International as the place to go for authentic cuisine (and excellent Christmas gift shopping) from around the world, what is perhaps less widely known is that the event is planned, organised, and run entirely by volunteers. From the board who organise the event to the members of each individual stand, everyone involved with the organisation is volunteering their time and skills to do so.

Read more about the Bazar and it's history right here.

After last year's success, RTL Today will be once again the Bazar's official media partner, a role we take very seriously. As you can imagine we are already quite excited and can't wait to meet you all again at this year's edition. 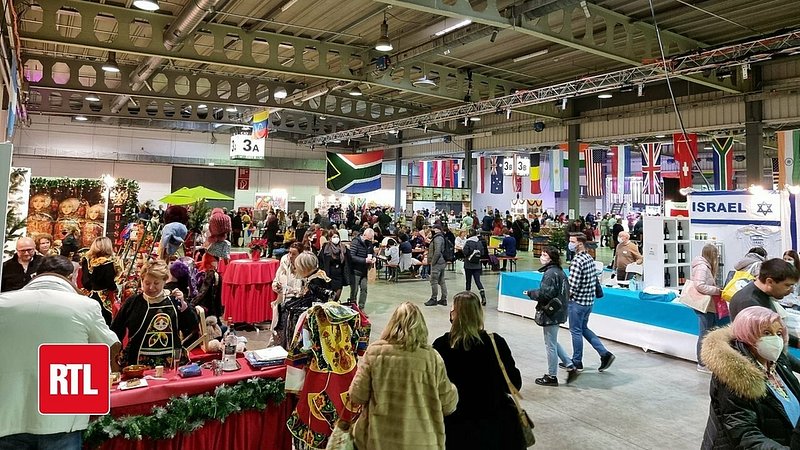 But before that, there is still a lot to do! And a few smaller events to attend as well:

All these events are open for the public, some of them do need you to buy a ticket in advance though. We've included some flyers in our info box right at the end of this article in case you are interested in attending!

Get to know the Bazar

As official media partner we have of course already been working behind the scenes and had some people over to chat about the upcoming Bazar.

In July we had Charlotte de Vreeze-Nauta over on the Home Stretch, who some of you might know from her weekly 'Your Voice' articles. She is on the board of the Bazar and Press Officer and chatted with Melissa about this year's edition.

At the end of August Sam Steen welcomed Kauser Arif from the Pakistan stand of the International Bazar. She has been part of their stand for more than 35 years and watched the Bazar grow into the huge event it is today.

And just this week, on Thursday, Sam Steen had a chat with Stephan Porchet who is in charge of the Swiss stand at the Bazar. When asked about what the Bazar is, he said: "A world tour without any CO2 emissions". With 60 stands, you can literally have a taste of the world!

And a taste of the world we had when we invited over some of the lovely ladies from the Indian stand for our RTL Today Eats The World series. To ring in Indian Independence Day, we sampled authentic sweets and treats, courtesy of our friends at the Bazar International's India stand!

So keep an eye out because in the upcoming weeks there will be more Bazar International content. We can't wait!!