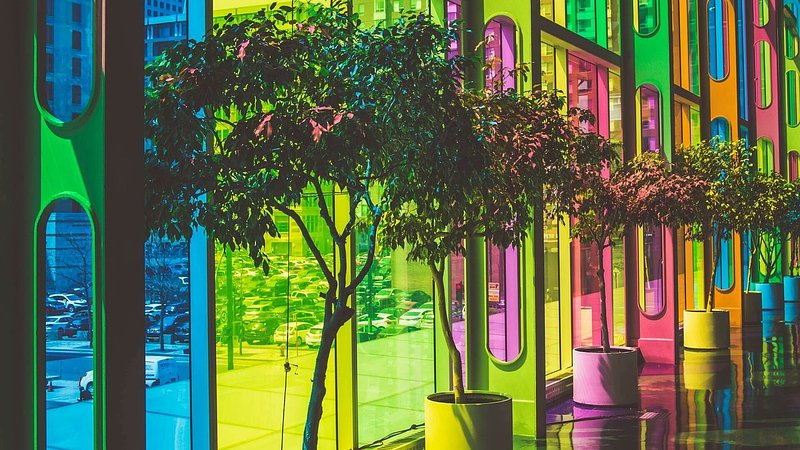 Welcome to the weekend! Groove out to Postmodern Jukebox, learn about Lux's colonial history, attend food truck fest, or take a tour of the library.

What: Luxembourg's involvement in the world
Where: MNHA, Marché-aux-Poissons, 2345, Luxembourg - Google Maps
When: This is the opening weekend - info here

Does Luxembourg have a colonial past? Probably most people would answer that with a resounding no, as the Grand Duchy has never been a colonial power. But is it really that simple? MNHA's new temporary exhibition from 8 April to 6 November 2022 provides an overview of Luxembourg's poorly known colonial past. The participation of Luxembourg soldiers and mercenaries in the conquest of the colonies and the scientific exploration of non-European territories in cooperation with scholars from Luxembourg are just as much the subject of the exhibition as the economic interests of Luxembourg companies. 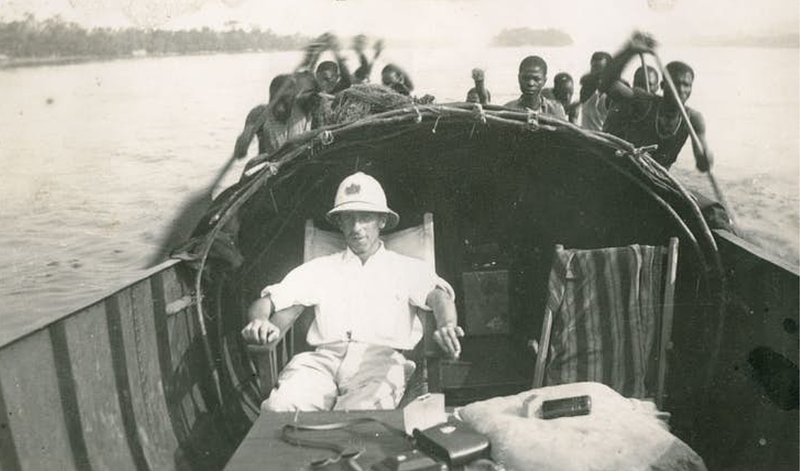 Fans of jazzy, funky or classy big bands are just in the right spot this weekend, as the Conservatory of Esch is hosting 9 big bands from 5 European countries, including two groups from Luxembourg, for the European Music Competition. There are two rounds (Saturday and Sunday), with one band being crowned the winner on Sunday. Grab your tix now. 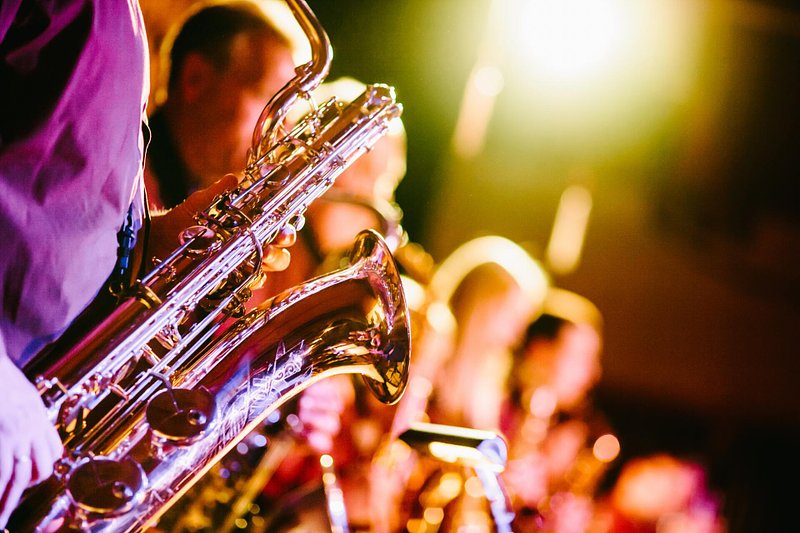 3. Get stuffed at food truck festival

What: eat it! at Rotondes
Where: Rotondes, - Google Maps
When: Saturday, 9 April and Sunday, 10 April as of 12pm - info here

It's truly a festival for the soul. Whether you're a vegetarian, vegan, meat-lover, or anything else, over 15 food trucks will gather at Rotondes on Saturday and Sunday to sell their specialities. From surprising Asian dishes to traditional South American recipes, from tasty burgers to crispy wood-fired pizzas and authentic Lebanese mezzes. People with more of a sweet tooth will get to taste the best ice creams and pancakes of the area. As always, each truck will offer at least one veggie dish. The list of trucks can be found here. 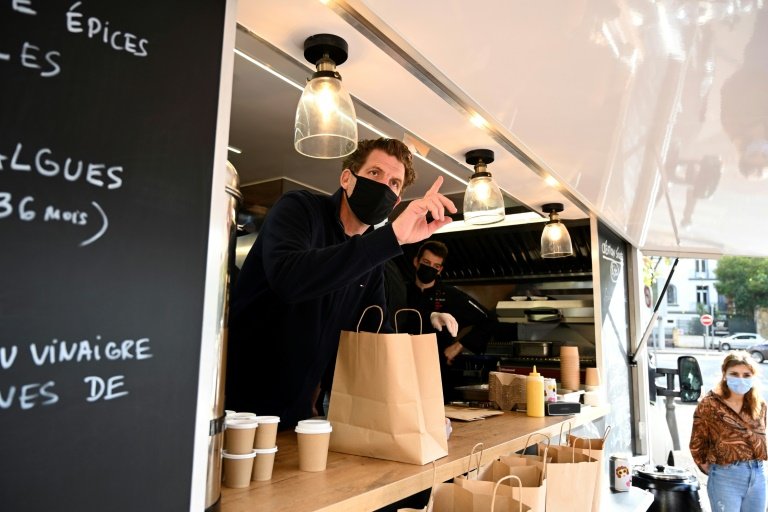 4. Take a guided tour of the national library

The National Library organises guided tours for private individuals through its premises. Participants will receive information on the concept, architecture, missions and operation of the library. They will also have the exclusive opportunity to visit the internal storage spaces. Tours are limited to 20 participants and take place on different dates in different languages. Online registration is required. 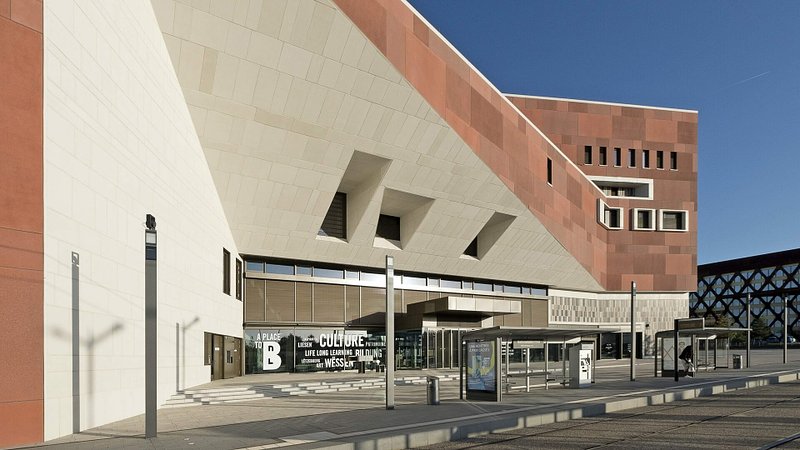 Gosh. Who's ready for the trilogy of Fantastic Beasts? Get ready for this beastly day, which includes Fantastic Beasts and Where to Find Them, The Crimes of Grindelwald and the newly released The Secrets of Dumbledore. A cinema evening filled with fantasy and adventure!

Heard of Postmodern Jukebox? No? Well, then you've been living under a rock. Scott Bradlee’s Postmodern Jukebox is a time-twisting musical collective known for pop music in a time machine, this time to make the 20s roar again. Their videos have been watched nearly 2 billion times on YouTube, where they invite guest musicians, singers and performers each time. This is an exciting party to attend for all music lovers!

Head down to Belval near Esch-sur-Alzette on Saturday evening to discover all things culture until the early morning hours. From dance choreography to live music to science workshops and sound presentation, the agenda will include something for everyone. Check out the programme here.