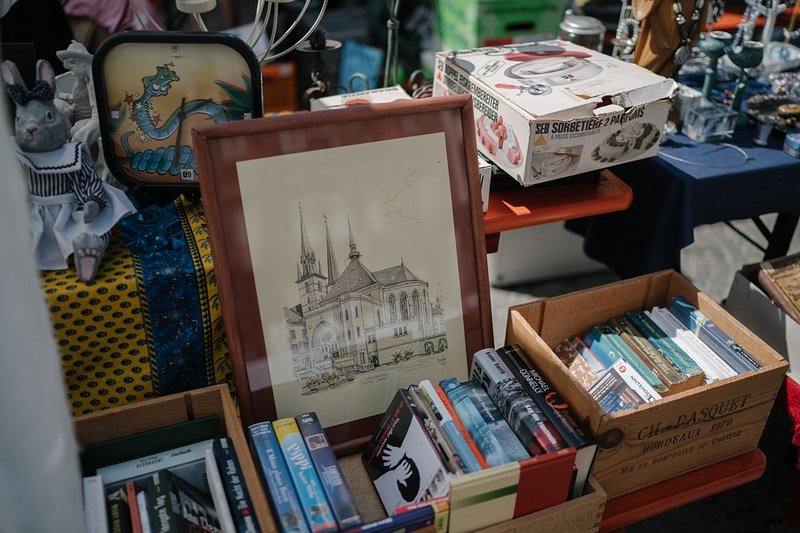 The Sunday flea market is back. / © Marion Dessard

What: Paintings inspired by City
Where: Neimënster, 28 Rue Münster, 2160 Luxembourg - Google Maps
When: Open every day from 10am-6pm - info here

Álvaro Marzán Diaz is a painter of Spanish origin who has been living in Luxembourg since 2017. In his work, he combines painting with architecture, history and nature. In 2021 he was appointed associate artist at Neimënster, participating in a creative residency to present his exhibition Space and Desire. Check out his work starting this weekend until the end of August. 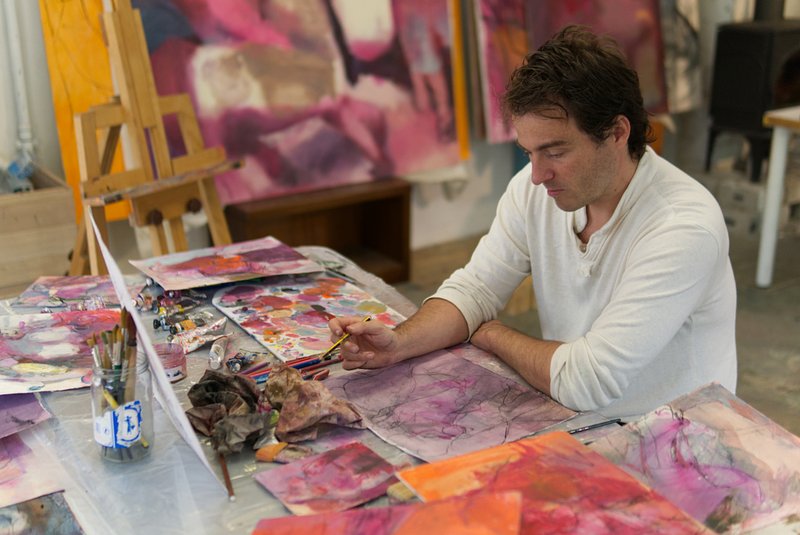 2. Get tickets to Texas

The magical Sharleen Spiteri and her band Texas have announced a triumphant return to Luxembourg, celebrating the 30th anniversary of their first 1989 album, Southside. The band will perform the album in its entirety plus all the hits since then.

The jazzy voice of Nancy Vieira, accompanied by traditional Cape Verdean guitars, showcases the warmth and musical diversity of West Africa and the Caribbean. She grew up on Cape Verde and now lives in Lisbon, where her talent was discovered by chance. Following a music competition, she won the first prize and recorded her first album. This'll be a nostalgic and fun night, whether it is your first time discovering this type of music, or if you're a fan already.

LLOL and Le Croque Bedaine invite you to train your laughing muscles or, as the event is officially titled, LAUGH YOUR ASS OFF with Neil Robinson, Michael Jager and local talent Luca Menichetti. Neil is from Canada but has lived in Amsterdam for years, where he has become famous for his comedy tour boats and "Survival Guide to the Dutch" (Editor's note: I'm Dutch and this guide is accurate). Michael is German, and tends to make pretty dry and offensive jokes, so he hopes nobody from the audience will get up and slap him...and Luca likes to share funny stories about life as a single dad and health care worker. What a bunch of fun this is going to be! Grab your tickets. 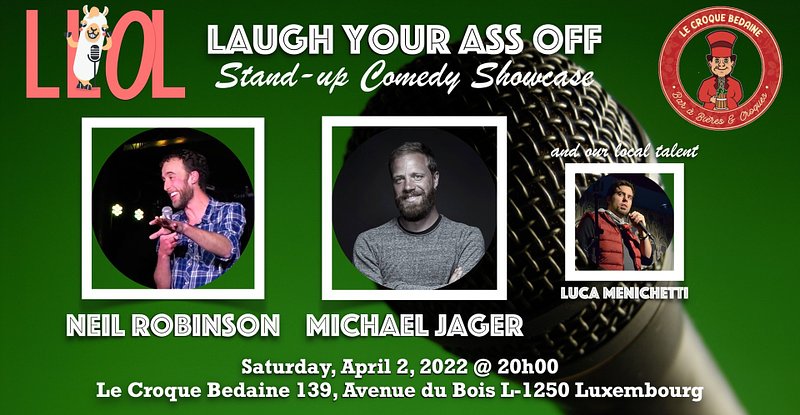 What: It's action time
Where: Netflix, Apple, Amazon, DVD...anywhere you can find 'em!
When: Anytime

Action hero Bruce Willis, star of the "Die Hard" franchise, is to retire from acting after developing a cognitive illness, his family had announced this week. A post on Instagram said Willis had aphasia, a language disorder that robs people of their ability to communicate. So why not take a moment to reflect on the great career of this actor, and watch back some of his movies? They include Die Hard, The Jackal, Pulp Fiction, Moonrise Kingdom, 12 Monkeys, Armageddon, Sin City, The Sixth Sense and more. Plenty to get through and (re)enjoy.

6. Hunt for bargains at flea market

The Luxembourg City flea market is back for the summer! It's a large street market where private individuals can sell second-hand items. It is different to the antique market, which is reserved for professional vendors. Not only is the flea market an unmissable event for bargain hunters and vintage fans, it's a great excuse to go out for a Sunday stroll around the city. 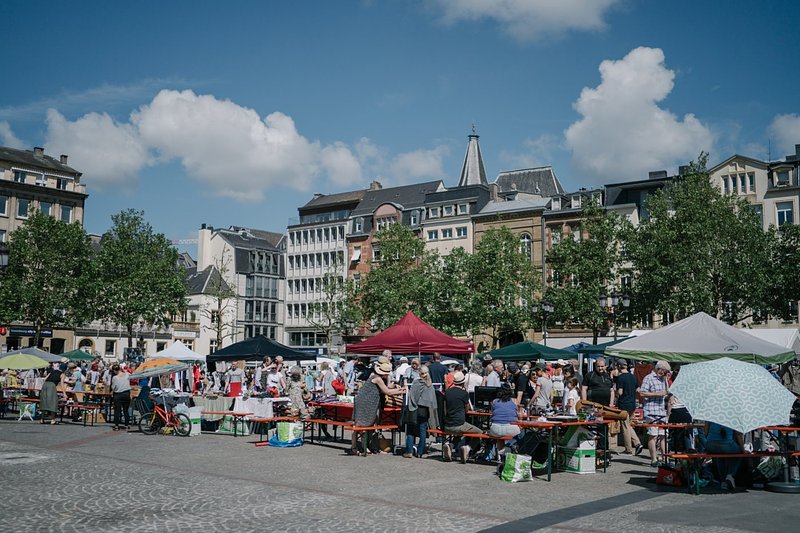 The Redange swimming pool is organising a kids event whereby children can discover the facility's saunas. There's not too much information available on the event, but one could imagine the kids being shown around the different saunas (safely, with accompaniment of course) and taught why they are healthy. There's also a little lunch available after for €10. 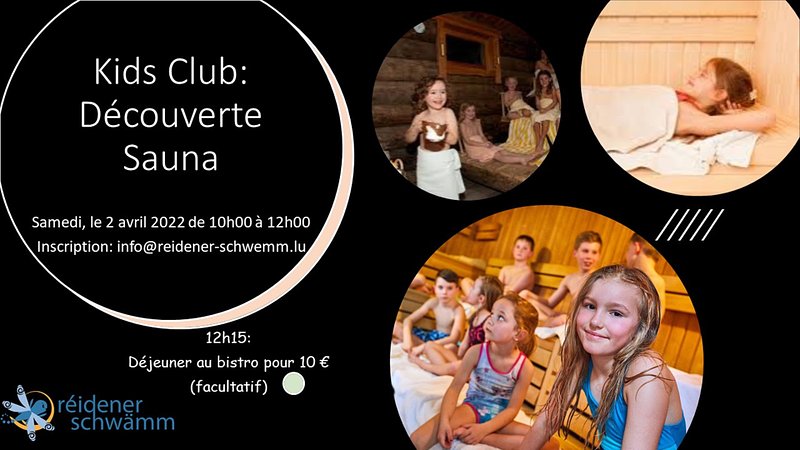