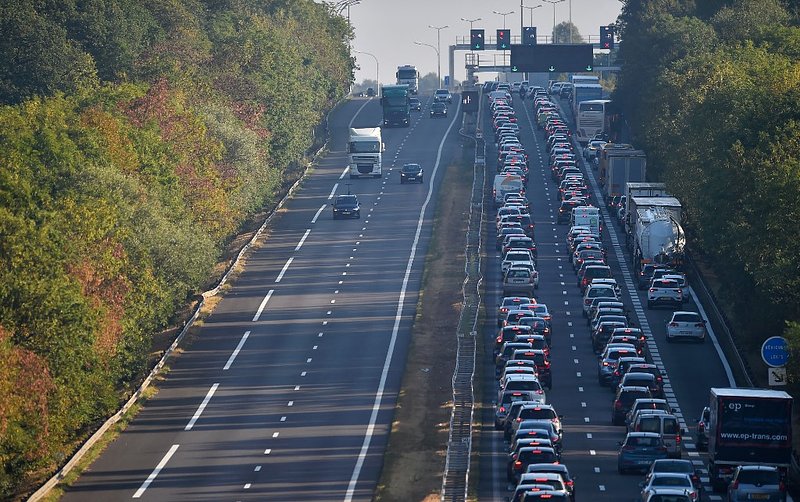 At first glance, it would seem that the Grand Duchy is heaven on earth - that is, if you're looking at average salaries.

The Grand Duchy is often considered one of the richest countries in the world. It has the highest annual net salary in the European Union, according to the National Institute of Statistics and Economic Studies (STATEC). In terms of the minimum wage, Luxembourg is also by far the highest-ranking country in Europe.

The latest STATEC reports highlight that around 217,000 people commute to Luxembourg for work on a daily basis, up from 53,000 back in 1995.

But is being a cross-border worker still worth it? Our colleagues from RTL 5minutes weighed up the advantages and disadvantages of working in Luxembourg, but living abroad.

Luxembourg's average wage is the highest in the European Union at €64,932 per year. In comparison, the average worker in France only earns up to €37,956 annually, with the corresponding rates at €44,933 in Germany and €46,140 in Belgium.

However, the legal work duration in Luxembourg is 40 hours per week, while in France it is only 35. To accurately compare both countries, this difference therefore has to be taken into consideration.

It is also important to note that salary differences between Luxembourg and its neighbouring countries are not the same in all sectors. Hospitality workers, for instance, earn more in Belgium than in Luxembourg, a STATEC report recently showed.

Apart from higher salaries in general, another advantage in Luxembourg is the allocated support for families. They are entitled to €271 per month per child below the age of six, €291 for a child between six and eleven, and €323 for a child aged twelve and older. 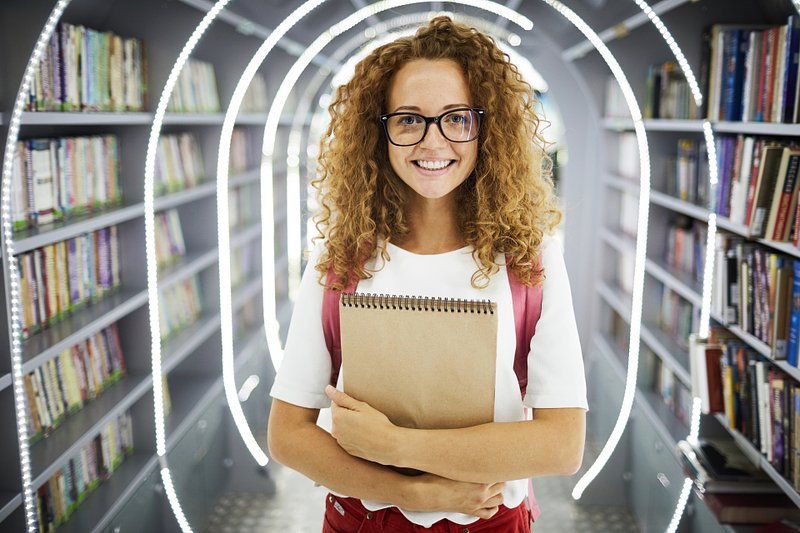 Another significant impact is the generous support for higher education. Basic grants amount to €2,100 per year, while mobility grants for people studying abroad are €2,572. Grants based on social criteria can reach up to €3,990 with an additional €524 per student in the family.

It is no secret that getting around Luxembourg can be a time-consuming effort. Whether it is by car, train, or bus, cross-border employees are known to lose a lot of time commuting.

A person coming to Luxembourg from Metz will often need between three and four hours when using public transport. However, this does not include potential delays, cancelations, strikes, or other forms of disruption. People commuting to Luxembourg by car during rush hour can find themselves stuck in traffic, spending three to three to four hours a day in the car for what should be no more than a two-hour round trip.

Drivers also have to take into account the number of kilometres that their vehicles accumulate over time while commuting, as well as maintenance and gas prices. Many cross-border workers spend more than €500 per month on getting to work by car.

Taxes are a cause for dismay for cross-border workers at the moment, French ones in particular. Luxembourg passed its latest reform in 2018, with France follow in 2021. Since then, French cross-border employees have been under the impression of being taxed double.

People in this situation are obliged to make an annual fiscal declaration in both countries. They have to declare revenues earned in Luxembourg (and in France), as well as those of their partners if married or in a civil partnership.

While Luxembourgish salaries are not directly taxed in France, they still have to be declared. Tax authorities then add both Luxembourgish and French salaries earned in a household to determine the overall revenue and the respective tax rate. And this is exactly where it can hurt.

Since 2021, France no longer takes Luxembourgish taxes into consideration. The same is also the case vice-versa, which is why cross-border workers feel as though they are being taxed double.

Resulting from this change was a tax increase for thousands of French cross-border employees. However, in light of upcoming elections, the French government recently announced that a solution has been found to no longer place cross-border workers at a disadvantage: concerned households will be able to "solicit a retroactive application of the old tax convention for the years 2020 and 2021."

This is however only a temporary solution. Should neither Luxembourg nor France adapt their systems, then the problem will reoccur as soon as 2022 salaries are being taxed.

The situation is less complicated for cross-border workers from Belgium. National salaries are taxed individually and regardless of whether someone in the household works and pays taxes in the Grand Duchy.

Aside from salaries, the most significant advantage for cross-border employees is lower housing costs. In each of Luxembourg's neighbouring countries, prices per square metre are significantly lower than in the Grand Duchy. That said, it's interesting to note that housing prices abroad increase along with a greater proximity to Luxembourg.

Nevertheless, as the prices remain lower than in Luxembourg, these border regions have also begun attracting people from the Grand Duchy.

Though often believed to be privileged, a recent poll from the Association for the Support of Immigrant Workers (ASTI) showed that cross-border employees working in Luxembourg often struggle with life on the road.

Luxembourgish citizens tend to enlist the benefits of salaries and social aid, while people who do not work in the Grand Duchy accuse cross-border workers of driving up housing prices.

Nevertheless, even in light of higher commuting times and being stuck in traffic, many cross-border workers feel attached to Luxembourg. And the Grand Duchy relies on them to keep its economy running.

Julien Dauer, director of the Grand Est Cross-Border Workers' Association, noted: "People should pay attention to their work/life balance when commuting to Luxembourg on a daily basis. Counting the 40 work hours plus time spent on the road, a normal working day can often take up to 10 to 12 hours."