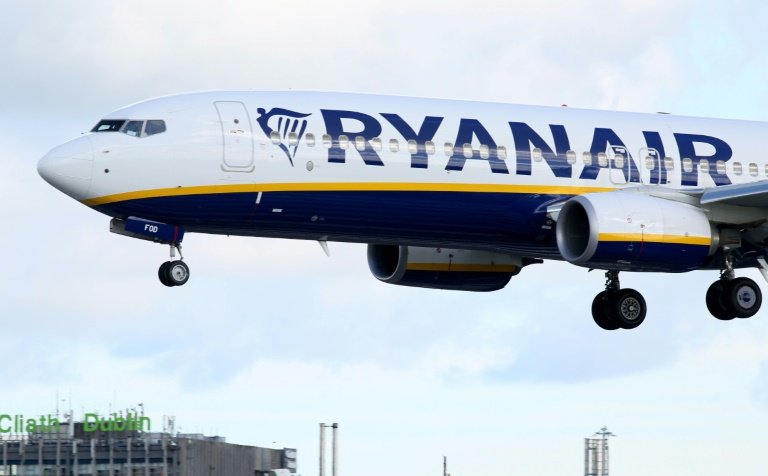 Even if the international trend for reduced flights is down to COVID restrictions limiting travel, only two aviation companies are listed as operating flights from Hahn: Ryanair and Wizz Air.

Although, according to the airport and according to its own information, Air Serbia still offers a connection from Hahn to Nis in Serbia.

Not long ago four passenger airlines flew to and from Hahn's bustling hub. There is now little going on in the terminal. The freight business at the former US military airport Hahn is however, thriving.

As seen on Ryanair's booking page, the Irish airline is currently offering only ten routes as of this winter – four of them with two flights and six with only one flight per week.

This is a huge reduction compared to the destinations list last winter. Then, Ryanair was still flying to 17 destinations and in the winter of 2018/19 flew to 29 destinations from the airport.

The airline recently announced that it would cut all its flight services in October and possibly also in winter due to changing travel restrictions during the Corona pandemic.

Earlier this summer, Ryanair had threatened to close its base at Hahn Airport altogether in a dispute over the cuts to the salaries of its employees.

The low cost airline has also moved a number of its routes to Luxembourg.

In addition to Ryanair and Air Serbia, Wizz Air is also flying to Hahn Airport this winter but will then review its position.

According to the airport, the airline Fly One will not return to Hahn flight paths until the 2021 summer timetable, with a single flight to Chisinau (Moldova).

The shops in the terminal are also on reduced opening times, "they focus on departure times," says the airport.

Thousands of jobs in the structurally weak region depend on the airport's success, which also relies on the freight business.

Thankfully, despite the Corona crisis, freight business grew by 32.2 percent to 142,188 tonnes between January and August, according to the latest statistics from the Association of German Airports (ADV).

The boost here has been the success of a rare night flight permit. Numerous other German airports recorded a decline in freight during the same period.