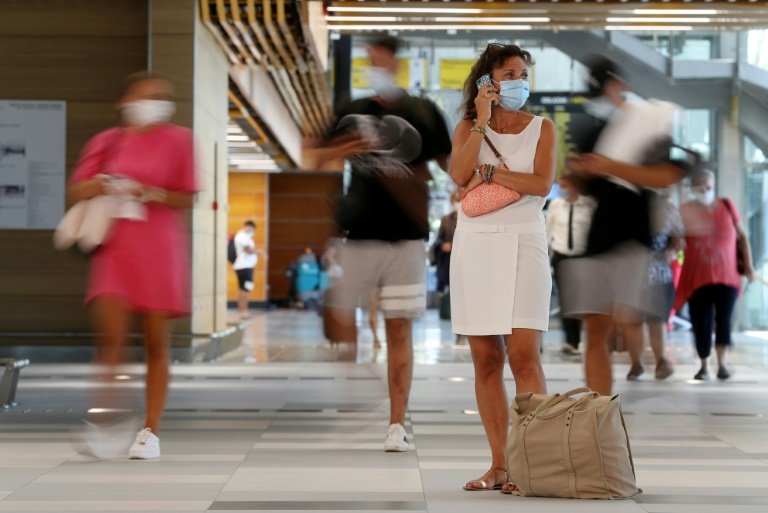 Currently EU countries have varying travel advice for each of their own residents.

The tourism sector is unhappy with the differing regulations coming from 27 member states, according to Dutch broadcaster NOS. For example, last week the Netherlands advised its residents staying on the Greek islands to return home, while the German government said there was no reason to do so.

So why is there no common travel advice until this day? Public health and borders are competences handled on a national level, so each country can decide on its own what's best for them. Despite states being in contact with each other to exchange travel advice, the final decision lies with each individual country, and not on a supranational level.

Governments have already agreed on travel restrictions from outside into the European Union.

On 15 June, the European Commission launched "Re-open Europe", a key point of reference for anyone travelling in the EU as it centralises up-to-date information from the Commission and the Member States in one place.