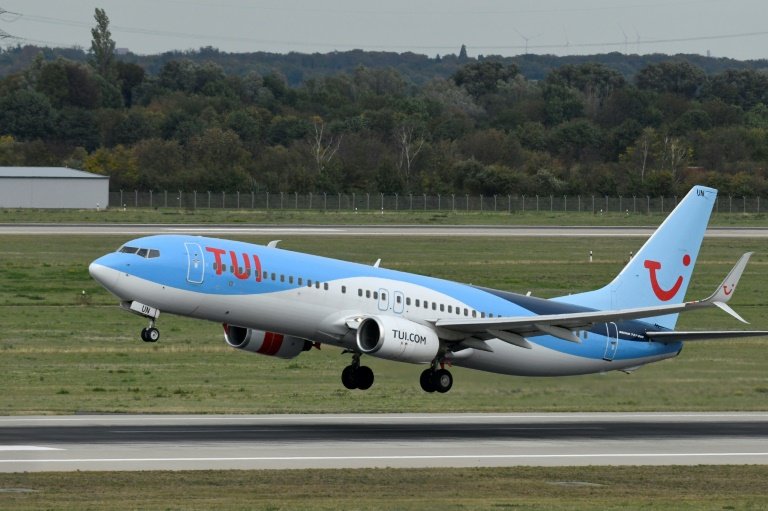 At least sixteen of the 193 passengers and crew on a TUI airline flight from Zakynthos (Greece) to Cardiff (Wales) have tested positive for coronavirus.

According to Welsh authorities, seven of them were already contagious at the time of departure on 25 August. "All passengers on this flight are considered Covid contacts and must go into self-isolation."

A passenger quoted by the BBC said that "many passengers wore their masks under their noses or under their chins". "They would take off the mask to talk to their friends and wander the aisles."

The passenger pointed out the crew's unresponsiveness, who ignored these breaches of health rules. "The flight was filled with 'selfish covidiots" and an incompetent crew who didn't care about the situation," she said.

The Welsh authorities have indicated that "several cases of infections were made possible by a lack of physical distancing, in particular by people between the ages of 20 and 30, spreading the virus to others."