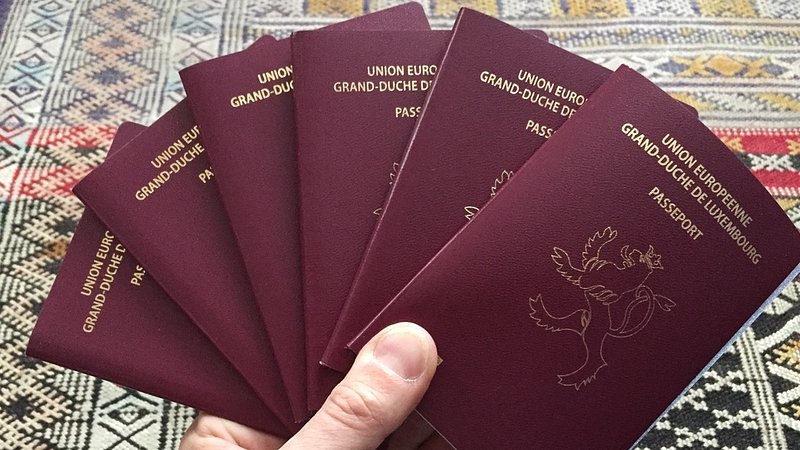 Arton Capital's real-time global ranking of passports examines the Global Mobility Scores of passports from all over the world.

The firm has published data looking back at passport power over the past decade, examining which are the most powerful passports, which passports are the fastest growing ones, including those of nations offering citizenship-by-investment programmes (CBI).

Whilst consultancy firm Nomad's Passport Index has ranked the Luxembourgish passport as the most powerful one for the past two consecutive years, Arton Capital's Passport Index differs in its methodology. The index calculates rank based on each passport's Mobility Score, which includes visa-free travel, visa on arrival travel, and eTA and eVisa availability within three days. The visa-free travel portion is then compared with the visa on arrival portion, and finally, the index uses the United Nations Development Programme Human Development Index 2018 (UNDP HDI) as a tie breaker, as this measures a country's perception abroad.

The 2019 and decade leader was found to be the United Arab Emirates, which added another twelve countries to its score. Over the last three years the UAE has gained an additional 111 visa weavers and has seen its passport power increase by 161%. The index describes the UAE's "meteoric rise" as "one of the most intriguing examples of a successfully accomplished national goal."

Luxembourg, alongside the United Kingdom, Denmark, Sweden, Finland, Germany, France, Italy, and the Netherlands, has comfortably ranked in the top 5 most powerful passports over the last decade. The index praises the European Union nations for remaining "strong, consistent, and comfortable at the top."

In 2019, Luxembourg ranked joint-second with Germany, Finland and Spain, although the Grand Duchy officially scored fourth due to its UNDP HDI ranking being slightly lower than Germany and Finland. All countries placed second were given a Global Mobility Score of 172, 7 points behind the UAE.

The real-time ranking of the index revealed interesting results, identifying a trend in island nations slowly rising in the ranks. The configuration of the index also demonstrated how the UK dropped from the top spot in 2010 to 5th place in 2019, with a possible further drop forecast after Brexit. The US passport has also remained stagnant and failed to rise, ranking 15 individually, contrary to the Trump administration's policy of 'make America great again'.