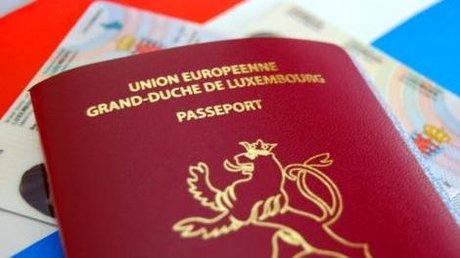 For the second year running, boutique consulting firm Nomad Capitalist has ranked the Luxembourgish passport as the best passport to hold in their Nomad Passport Index.

The index ranks 199 citizenships in an endeavour to highlight the true value for of the world's citizenships in a time when individuals are increasingly conscious about being global citizens.

The index goes beyond examining travel privileges and the number of countries a passport holder may visit. The amount of countries a passport holder can visit without a visa remains an important factor, but the index also considers the possibility of gaining dual citizenship, international taxation laws, personal freedoms, and how the country is perceived as factors in determining the best passports.

In 2017, Luxembourg was ranked 15th, but climbed its way up to the top spot in 2018. Luxembourg's score on the 2019 Nomad Passport Index is 114, due to the country's high levels of freedoms and excellent passport perception. The ranking also highlighted the move in Luxembourgish legislation to facilitate naturalisation.