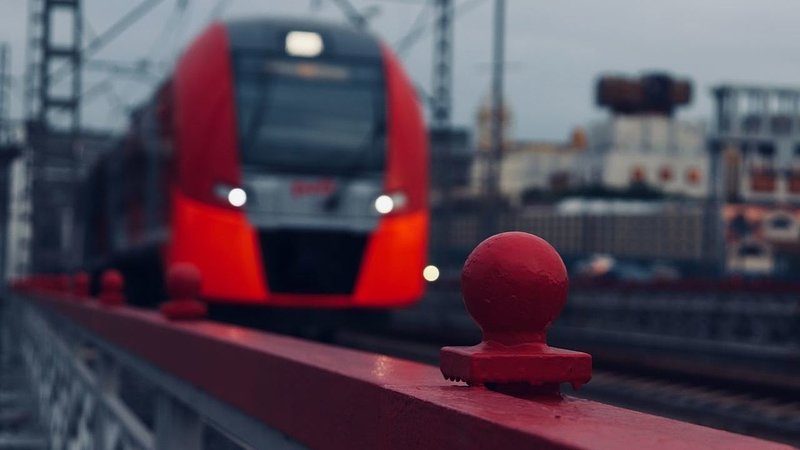 A train arriving in Moscow. / © Unsplash

Are you trying to cut down your carbon footprint and travel by rail? You're in luck, as direct trains to Moscow will be stopping at nearby Saarbrücken!

As of next month, the train linking Paris and Moscow will be stopping at Saarbrücken's main station, which is easily accessible from Luxembourg. Russian Railways (RZD) confirmed that the weekly train will stop in the German city from 17 December.

The decision to add the Saarbrücken stop to train 452/453 (23/24 in Russia) came as Russian Railways revised their schedules and routes for their long-distance trains. Whilst the Paris-bound train currently stops in Karlsruhe and Strasbourg, it will change routes to travel via Saarbrücken. The first train to Paris will arrive in Saarbrücken on 19 December in the morning and will return towards Moscow late in the evening.

The travel time between Saarbrücken and Moscow is estimated at 35 hours and 40 minutes. Second class tickets for December and January are at the €280 mark, whereas first class tickets sell for just over €400. Super keen railway enthusiasts could even go further afield from Moscow, venturing east with the Trans-Siberian Railway!

Saarbrücken is easily accessible by bus from Luxembourg.

Be sure to validate your ticket, or else find yourself in the same circumstances as Martin Jonsson.