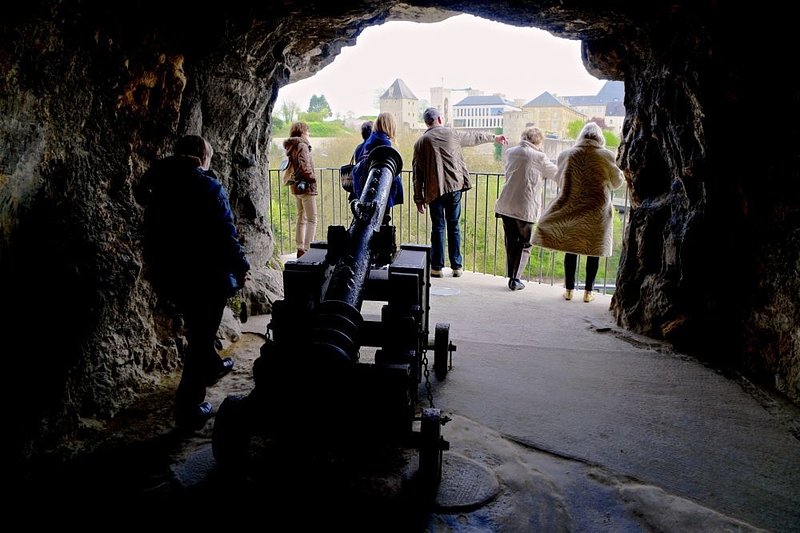 Reddit user u/KonPlayz has shared a map which shows the most visited tourist attraction for every European country.

For a lot of countries the most visted attraction does not really come as a surprise, in France it is the Eiffel tower, in Italy the Colosseum and in the UK the Tower of London. In Germany it is Neuschwanstein castle and not the Brandenburg Gate as you might expect. However, this is only an unofficial map and actual statistics might be different. 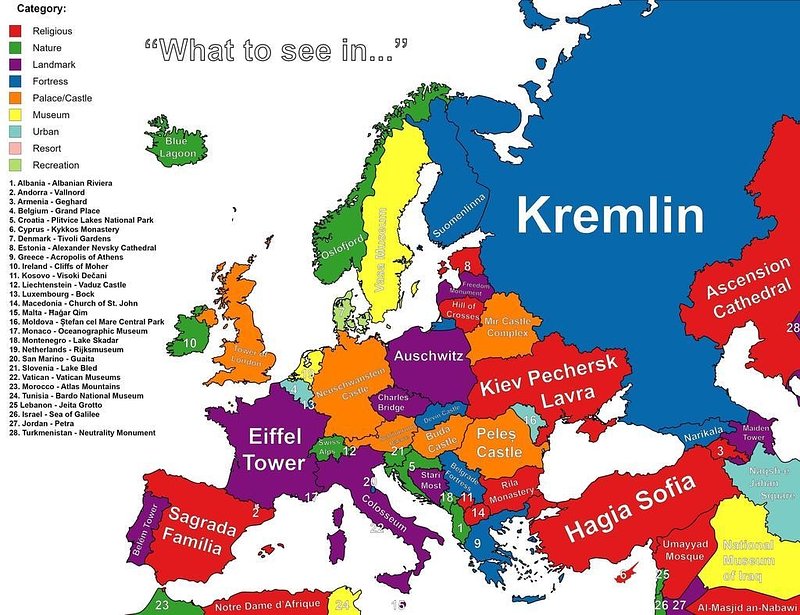 According to this map, the most visited tourist attraction in Luxembourg is not Vianden castle or the Mullerthal, but the Bock casemates in the heart of the capital. The casemates are a system of underground tunnels which first started to be constructed in 1644 as part of the fortress. 17 km of the tunnels were spared when the fortress was dismantled in 1867 and have been open to the public since 1933.

The casemates are a UNESCO World Heritage and can be visited every day from March till November. More information can be found on Luxembourg City Tourist Office's website.