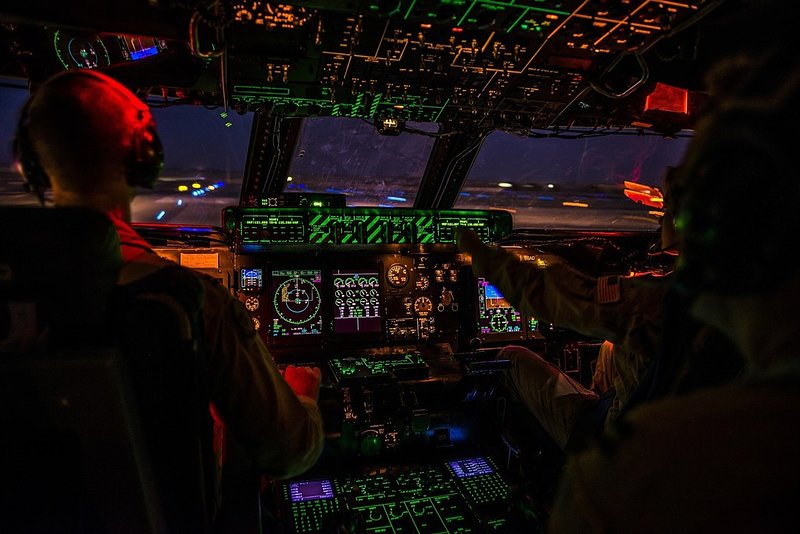 With international flight crews criss-crossing the world, communicating in a common language is of vital importance. But it doesn't always seem to work.

Despite English being the most spoken language globally, air traffic controllers still struggle with foreign pilots unable to communicate clearly.

Experts believe that several hundred lives have been lost due to communication and language issues.

This is because multiple aircraft can be tuned on the same radio frequency, and thus pilots need to know what instructions aircraft around them are receiving.

A tragic accident linked to language miscommunication occurred in 1977 on the Canary Islands, where two 747 aircraft - one Pan Am, one KLM - collided on the runway. Ready for take-off, the KLM pilot had communicated to the tower in a heavy Dutch accident: "We're now at take-off", or "We're uh...taking off". The tower did not understand the message, and a simultaneous radio communication from Pan Am confused the situation for the controller. Later accident reports concluded that the use of non-standard phraseology during this critical moment contributed to the accident. 538 passengers were killed, making it the worst crash in aviation history.

In a bid to improve safety standards, the International Civil Aviation Organisation (ICAO) finally set standards in 2008 for English requirements, but it hadn't actually planned to do so.

None of the 185 member countries of the ICAO had troubles with the English standard, apart from three airports: Charles de Gaulle in France, and Ottawa International and Montreal-Dorval International, both in Canada.

These three airports wanted to communicate exclusively in French. As a result, the ICAO had to write up an international law.

Interestingly enough, many aeronautical terms used in aviation are derived from French, such as the distress call "Mayday", which is derived from "m'aider", French for "help me". Nonetheless, the standard of English has increased immensely over the past decade.

Aviation English around the world

According to AeroSavvy, a popular aviation blog written by an experienced airline pilot, there are regional variations in the level and use of English.

In Canadian province of Quebec, air traffic controllers speak both French and English to pilots, and pilots can reply in either. This can make it confusing for international pilots that don't understand French. If a pilot greets the controller in French, this is a sign he prefers to speak it over English.

In China and Taiwan, controllers and pilots speak Mandarin to Chinese colleagues, and English to international pilots. Languages switch back and forth, making it challenging for crews to fly into busy airports when controllers rattle off instructions in both languages. Asian pilots frequently struggle with English.

Both France and The Netherlands can be challenging due to the occasional heavy accent. Pilots have said they need two pairs of ears to make sure they understand everything when flying into Paris or Amsterdam.

India's pilots and air traffic controllers are known for their quick instructions, and frequently western pilots have to ask them to slow down and repeat instructions.

The need to speak English was challenged by German pilots before the regulation, as a Pan Am 727 flight overheard the following conversation at Munich airport.   Lufthansa (in German): “Ground, what is our start clearance time?”

Ground (in English): “If you want an answer you must speak in English.”

Lufthansa (in English): “I am a German, flying a German airplane, in Germany. Why must I speak English?”

Unknown voice from another plane (in a British accent): “Because you lost the bloody war!”