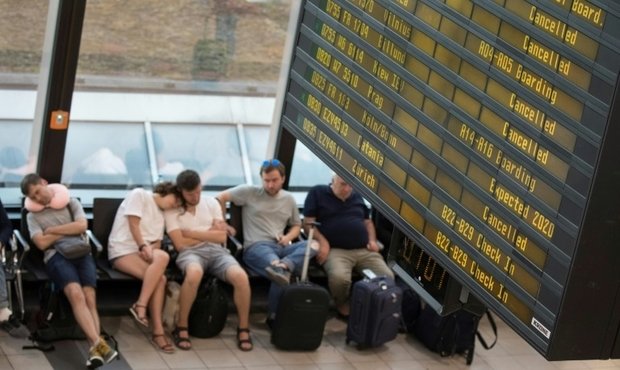 Holidaymakers planning to enjoy trips to and from Spain over the Easter weekend could be faced with travel delays and cancellations.

The Unión Sindical Obrera (USO) and Unión General de Trabajadores (UGT), unions representing Spanish ground handling staff, have announced that negotiations talks with airport employers had failed. As a result, both unions have confirmed that they will go ahead with industrial action taking place at all Spanish airports.

The industrial action, due to start on Saturday 20 April and last four days, could involve up to 60,000 ground handling staff. If the strike goes ahead, around 32,500 flights could be affected over the main Easter week.

The unions claimed to have been forced into calling the strike and have highlighted that they remain willing to negotiate and reach a compromise. In that case, the strike would be called off, similar to a previous strike in July 2018 that was called off after successful negotiations.