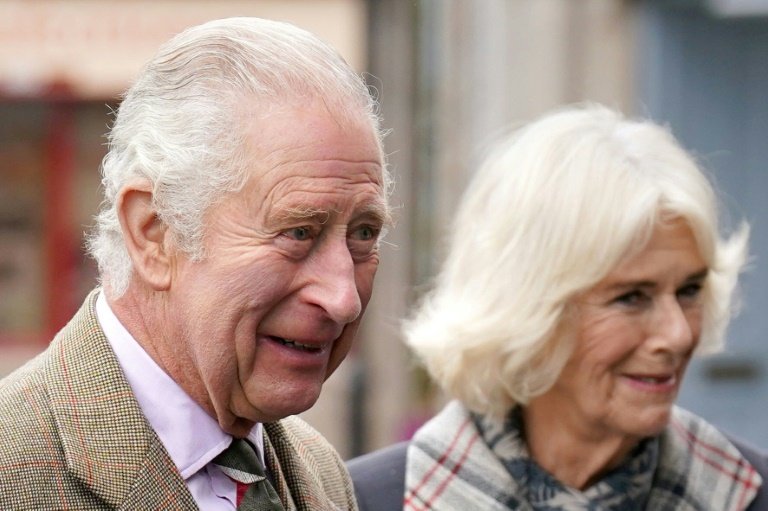 The coronation of King Charles III will take place on May 6 next year, Buckingham Palace announced on Tuesday, vowing to reflect the monarchy's historic traditions and its modern role.

Charles, 73, will be formally crowned at London's Westminster Abbey, following a long tradition dating back more than 900 years.

The monarch's wife, Queen Consort Camilla, 75, will also be crowned, the palace confirmed.

May 6 is the fourth birthday of Charles' grandson Archie, the song of Prince Harry and his wife Meghan.

"The coronation will reflect the monarch's role today and look towards the future, while being rooted in longstanding traditions and pageantry," royal officials said in a short statement.

The much-anticipated confirmation of the date comes just over a month after the death of Charles' mother Queen Elizabeth II, and speculation about when the ceremony might be held.

Charles immediately became king when Elizabeth died on September 8. He also took over as head of state of 14 Commonwealth countries, including Australia, Canada and New Zealand.

The queen, who was 96, passed away at her remote Scottish estate Balmoral after a year of declining health. She was on the throne for a record 70 years.

World leaders attended her state funeral at Westminster Abbey before she was laid to rest after a ceremony at St George's Chapel, Windsor Castle.

Hundreds of thousands of people took to the streets to watch, with the same number queueing round the clock over four days to pay their final respects as her coffin lay in state.

Similar crowds will be expected for the first coronation since 1953 and the accompanying display of closely choreographed pomp and pageantry.

The coronation of British monarchs is both a solemn religious service while also being an occasion for celebration.

The priceless Crown Jewels form the centrepiece, symbolising the history and power of the British monarchy over the centuries.

Charles is expected to sign a proclamation formally declaring the coronation date at a meeting of the Privy Council formal body of advisers later this year.

During the ceremony, he will be "anointed, blessed and consecrated" by the Archbishop of Canterbury, the highest-ranking cleric in the Church of England, who has crowned the monarch since 1066.

The incumbent, Justin Welby, is the 105th cleric to hold the role.

The coronation traditionally takes place some months after a new sovereign has ascended to the throne, following a period of national and royal mourning as well as intense preparation. 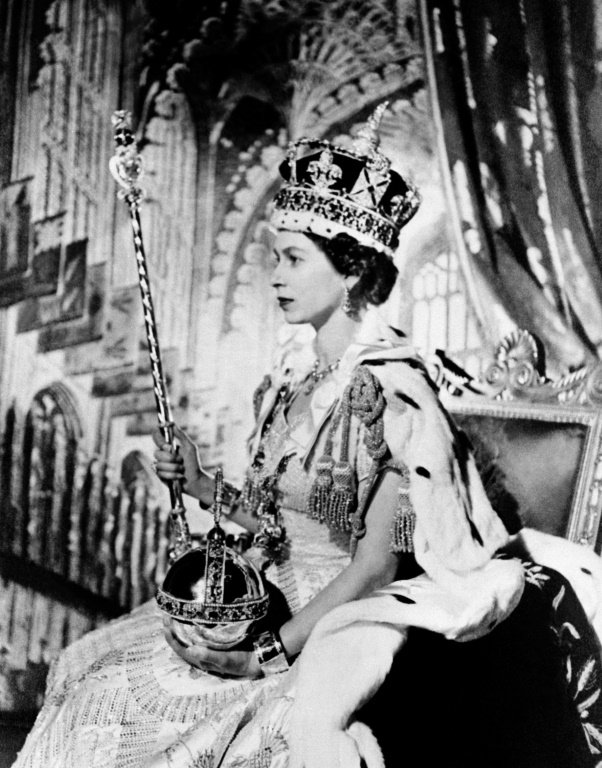 Elizabeth II's own coronation at Westminster Abbey on June 2, 1953 -- some 16 months after she had become queen -- was the first major televised international event.

Charles, who was four at the time, recalled in 2006 that crowds outside Buckingham Palace chanting "We want the Queen" kept him awake the night before.

Some 27 million people -- more than half the population at the time -- followed it on television and was for many the first time they had watched TV.

In recent days, British media has speculated that Charles wants a slimmed-down ceremony, mindful that a lengthy display of wealth may not sit well in a country in the grip of a cost-of-living crisis.

Buckingham Palace has not commented on the exact format of the coronation nor the guest list, saying only: "Further details will be announced in due course".

Charles, who waited virtually his entire life to succeed his mother, began his reign with debate over whether the new king can play the same unifying role his mother did after World War II.

Since then, successive waves of immigration, particularly from Britain's former colonies and the Commonwealth, have brought huge social changes.

More people now class themselves as British Asian, black British or of mixed heritage, with one in seven people born outside Britain.

In his first full day as king, Charles said he was a "committed Anglican Christian" but considered Britain, which has become more multi-faith and multicultural, "a community of communities".

"That has led me to understand that the sovereign has an additional duty... to protect the diversity of our country, including by protecting the space for faith itself," he told faith leaders.

Officially, the British monarch is "Defender of the Faith and Supreme Governor of the Church of England" but Charles has repeatedly promised to defend all faiths as king.