Search
Prince Guillaume 40 Birthday
© RTL Archivbiller, Domingos Oliveira, Maison du Grand-Duc/Sophie Margue
The photos published on this site are subject to copyright and may not be copied, modified, or sold without the prior permission of the owner of the site in question.

Prince Guillaume was born on 11 November 1981 and was officially named Hereditary Grand Duke on 18 December 2000.

The couple spent the years 2018 and 2019 living in London to conclude their post-university studies. Prince Guillaume was able to finish his training at the Royal College of Defence Studies, preparing him for his future role as Grand Duke, this year. The training is a continuation of the studies that the monarch already followed at the Royal Military Academy Sandhurst in 2001. 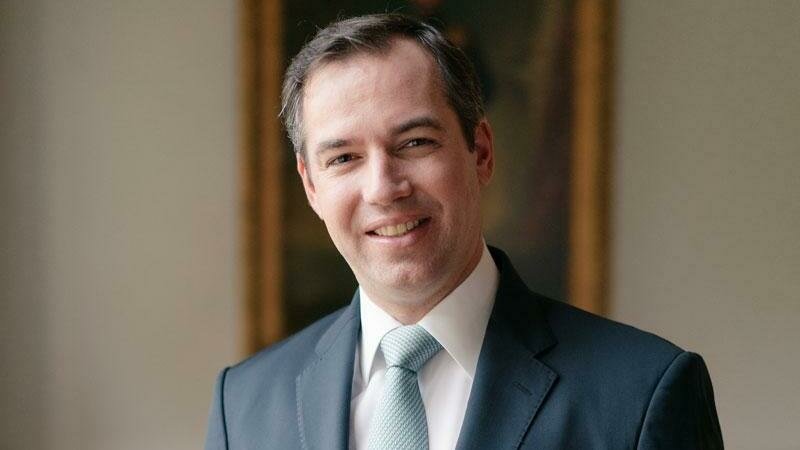