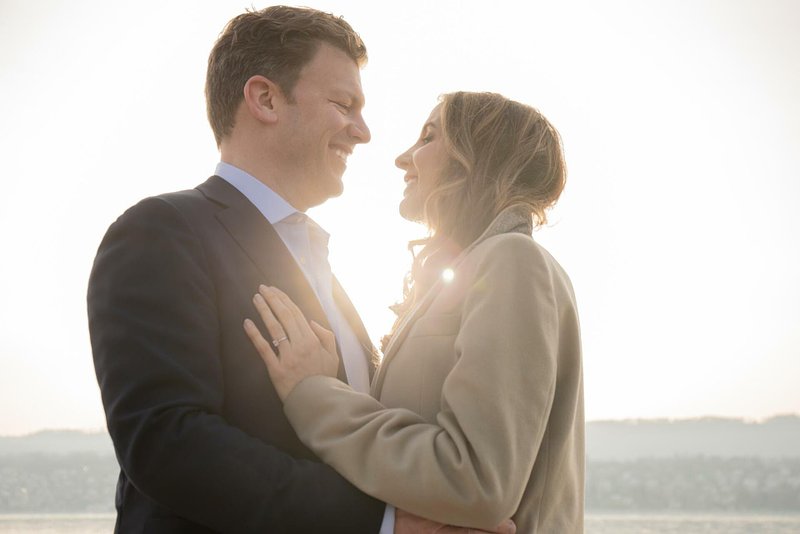 The former princess of Luxembourg announced the birth of her third son, and first child with husband Frank Floessel, on social media earlier this week.

In a video posted to Tessy's Instagram account, her son Gabriel announced the birth of his baby brother in Switzerland. Both Tessy and Theodor are said to be doing well in hospital.

Tessy married Swiss businessman Frank Floessel in a small ceremony in July. Baby Theodor joins Floessel's daughter Julia and Tessy's sons Gabriel and Noah, from her marriage to Prince Louis of Luxembourg, in their newly-blended family.