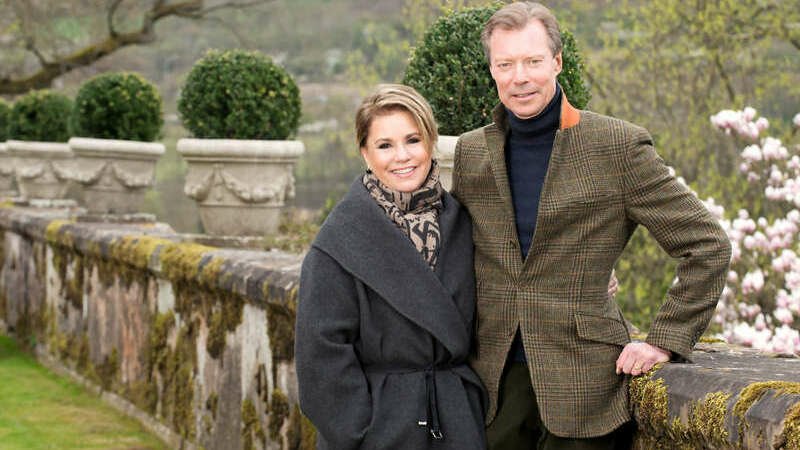 The Grand Ducal court's media team have defended the sovereign's actions in a written response to a question from Radio 100.7, arguing that the new regulations do not prohibit foreign travel as long as existing measures are respected in each country.

The statement also confirmed that Henri is in Biarritz with the Grand Duchess for the holidays, but that he is in constant contact with the government.

Back in October, the Dutch King Willem Alexander was forced to apologise after flying to Greece while the Netherlands went into a partial lockdown.

In a forthcoming RTL interview recorded to celebrate the new year, Prime Minister Xavier Bettel also defended the Grand Duke. 'If the Grand Duke is in Biarritz with his wife alone, I don't see a problem with that,' Bettel argued.

The PM went on to suggest that it would be more dangerous to celebrate at home in larger numbers than as a couple in Biarritz.

The full interview with the Prime Minister will be released live on RTL Télé at 19:30 on 1 January 2021.