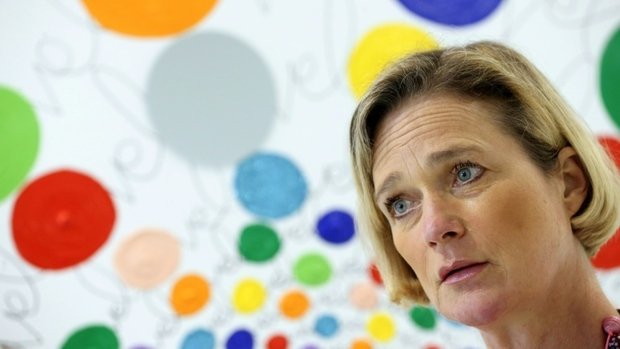 A Belgian court has ruled that Delphine Boël, the so-called love child of the country's former King Albert II, is indeed a Princess of Belgium.

At the time, he was heir to the throne and married since 1959 to the future queen Paola.

Since 1999, the year a journalist revealed the existence of the then-king's secret daughter, Albert always denied his paternity -- even though he had been in contact with her when she was a child.

But then a court ordered a DNA test and levied a fine of 5,000 euros a day for each day he refused.

In January, Albert, 86, finally acknowledged that he was Boel's father after the DNA test came back positive.

The court has now found that Boël should be given the title of Princess of Belgium.