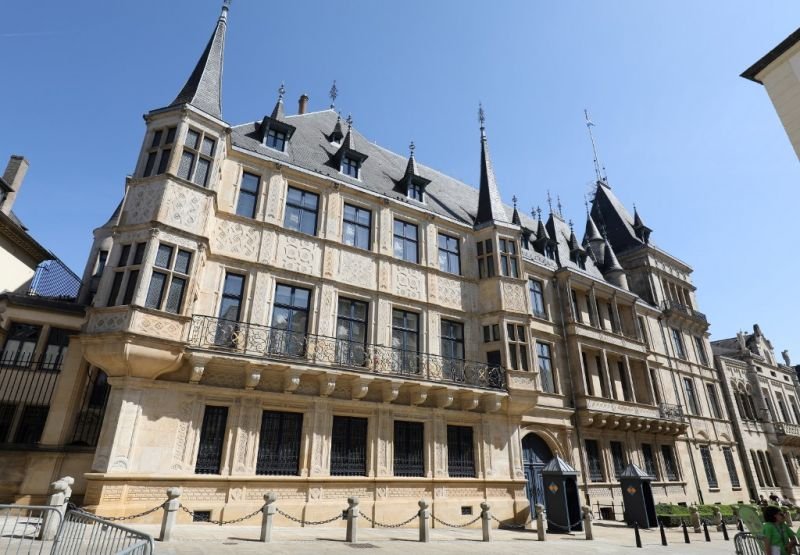 The Grand Ducal Court announced his passing on Monday afternoon.

Victor Batista Falla, the last living uncle of Grand Duchess Maria Teresa, passed away at the age of 87 on Easter Sunday due to coronavirus.

He had been admitted to Pedro Kourí Tropical Medicine Institute for over a week, Diario de Cuba reports.

Batista Falla, who lived in Madrid, went on a visit to his native country Cuba, to which he had not returned for over 60 years.

He was a recognised publisher and one of the greatest sponsors of Cuban literature in exile, the court said in a short statement, concluding that his death is a great loss for the whole family of the Grand Duchess.

Offering a voice to great literary figures in exile

Victor Batista Falla was born in 1933 in Havana, Cuba. His father, Agustín Batista and González de Mendoza, was the founder and president of the Trust Company of Cuba, the most powerful bank on the island at the time. His mother, María Teresa Falla Bonet, inherited the sugar and banking empire from Laureano Falla Gutiérrez.

He left the country at the age of 27, residing in New York and then settling in Madrid. He has been in close contact with Grand Duchess Maria Teresa ever since.

In New York he financed the magazine Exilio between 1965 and 1973, where the works of young writers and literary figures in exile were published.

He was encouraged by novelist Jesús Díaz to found the Colibrí publishing house in Madrid, which he directed until its closure in 2013. The house published the works of non-Cuban authors and Cuban residents.

Victor Batista Falla has no children.