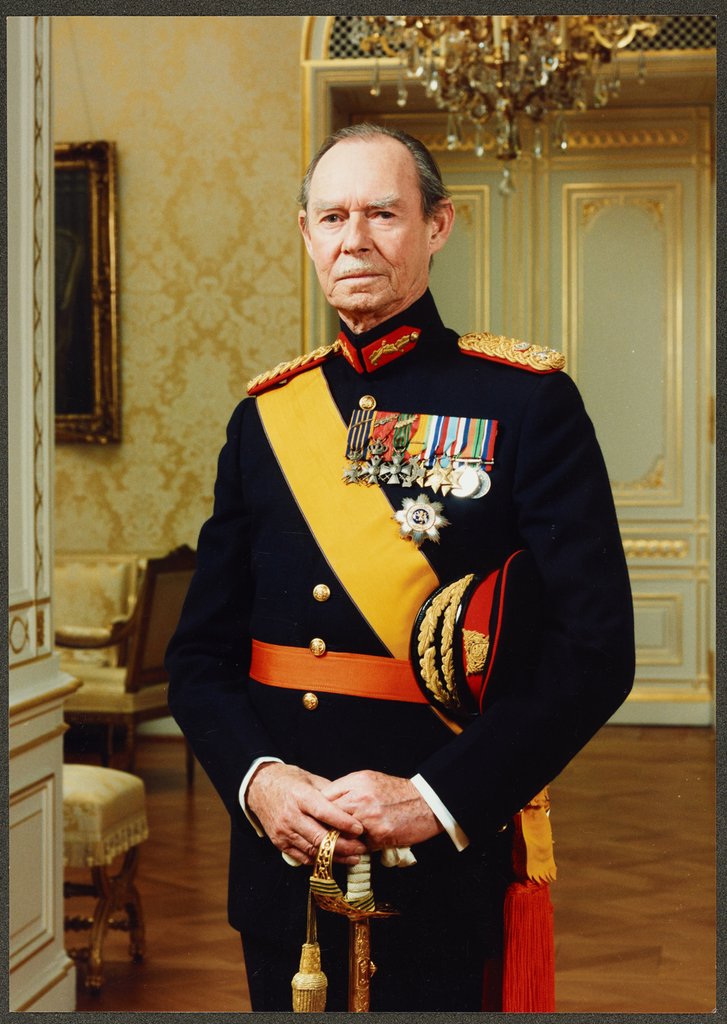 Following Grand Duke Henri's announcement of his father's death, the late Grand Duke Jean's banner as a Knight of the Garter will be removed later on Tuesday.

Grand Duke Jean, who died on 23 April 2019, was made a Stranger Knight of the Order of the Garter (regarded as the most prestigious British order of chivalry) in 1972. Granted the honour by Queen Elizabeth II, Grand Duke Jean was the 948th member.

According to reporter Alastair Bruce, the late Grand Duke's banner will be removed later on Tuesday following the announcement of his death.

Jean, Grand Duke of Luxembourg has died. He ruled from 1964-2000. Fought for his country’s freedom from Nazis with @irish_guards & became regiment’s Colonel 1984-2000,attending StPatrick’sDay with QueenElizabeth. Today his banner as Knight of the Garter will be removed @ArmyCGS pic.twitter.com/DpqvwlIGHP

He also held orders from several other countries, including but not limited to Belgium, Denmark, the Netherlands, Spain, Sweden, and Thailand.