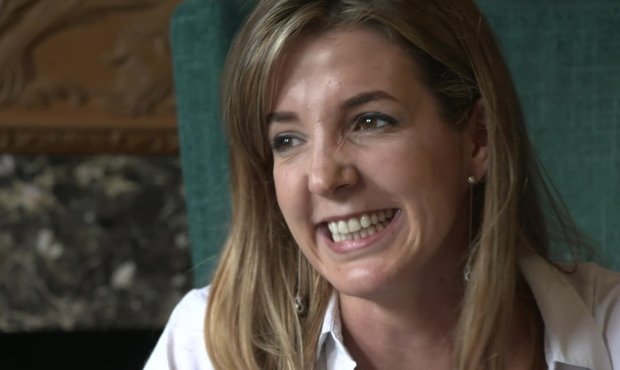 Earlier this year Princess Tessy announced that she would be working with Montessori St Nicholas Group as a global partner of education - we now have more details.

We published a short article on Princess Tessy's new role earlier this year, but details were scarce at the time. We have since been in touch with Montessori St Nicholas (MSN) directly, and have lots of new information to share with you.

In a press release sent to RTL Today, MSN state that they were "delighted to welcome Princess Tessy of Luxembourg as new Global Partner of Education" as part of their 100-year anniversary in the UK. In terms of the Princess' role, MSN note that she will "work with the Group to raise the profile of Montessori in the UK and overseas and help support its social impact programmes."

MSN further recognised Princess Tessy's globally recognised commitment to education, and noted that her foundation — Professors Without Borders — "brings top-level educators and global experts to the doorsteps of students worldwide, to develop talent."

From the press release

The press release goes on to discuss her work and alignment with Montessori and their educational values:

"Like Dr Maria Montessori before her, Princess Tessy is also passionate about women’s rights and is an ambassador for UNAIDS (Global Advocate for Young Women and Adolescent Girls),  and has been appointed patron to UNA-UK.  In April 2016, Princess Tessy was awarded the Mrongovius Medal for her humanitarian work. In January 2017, Tessy received the ‘Woman of the Decade Award’ from the Women Economic Forum. As the Global Partner for Education, Princess Tessy will raise awareness of the Montessori approach and support the social impact programmes that the charity is launching this year.

Princess Tessy said “As the mother of two young boys who attended Montessori schools, I can say it has been the best experience we could have had as a family.  I saw them grow to become confident and skilled human beings.”

Leonor Stjepic, CEO of The Montessori St Nicholas Group said “It is a huge honour to have someone so passionate and knowledgeable about the importance of education join us.  The potential social impact of Montessori is little known and having Princess Tessy work with us will give us the support that we need to get it better known.”

January 2019 is an important year for Montessori St Nicholas Group.  Not only did it mark over 20 years of quality training by its training college – Montessori Centre International (MCI) – but it also started a year of celebration and commemoration of 100 years since Dr Maria Montessori’s first official visit to the UK.   The training Maria Montessori gave to students in 1919 became the standard training for Montessori teachers."

The press release also contained more detailed information about MSN and their work:

The charity also provides grant-funded opportunities for teachers and potential Montessori practitioners or beneficiaries including Centrepoint, the Alzheimer’s Society, the First Light Trust and Somebody’s Child Soldier. 2019 marks 100 years of Montessori training in the UK, and to celebrate this landmark year the charity will be creating a new children’s garden at the RHS Chelsea Flower Show."