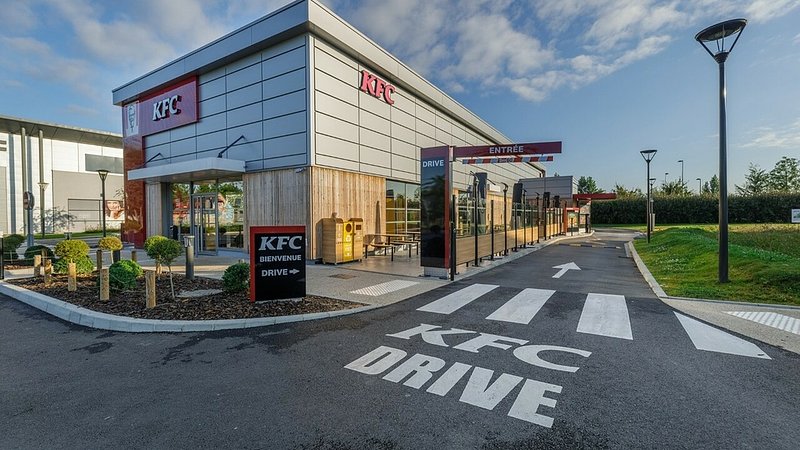 Many expats have bemoaned the lack of a KFC in the Grand Duchy. Well, bemoan no more, as the first two outlets are set to open in the north of Luxembourg.

Hot off the pressrelease presses, this one - fast food giant KFC is opening the doors to its first two Luxembourg restaurants, for all you fried chicken fans out there. One will be opening in the Nordstrooss shopping centre, in Marnach, while the other will be in Pommerloch.

The restaurants are set to open in 2023, and will be operated by EG Group. The latter state in their press release that there may be further restaurants to follow, as an analysis carried out by the group showed potential in the marker for between 5 and 10 KFCs in Luxembourg.

In related trivia, did you know that another popular fried chicken product was invented by a Luxembourger?