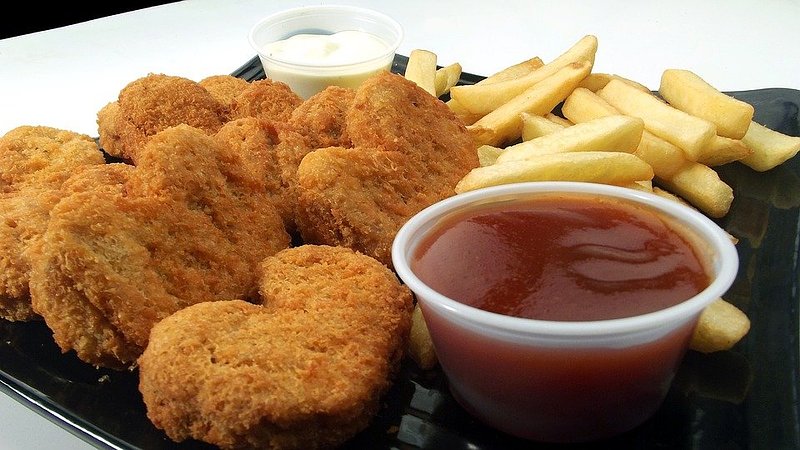 Did you know that McDonald's "Chicken McNuggets" were invented by a classically trained chef from Luxembourg?

Born in Luxembourg (Wiltz - it seems, see comment below) in 1928, René Arend trained as a chef at College Technique de Strasbourg and graduated at the top of his class. After working for six years at the luxury Drake hotel in Chicago, where in 1959 he won a gourmet contest with 'supreme de poularde Amphitryon' (essentially a very fancy chicken dish), he would later change careers and join McDonald's in 1976 as their executive chef.

This may seem like a strange move to make at the age of 56 with a well-established name in the culinary world, and it reportedly took McDonald's founder Ray Kroch some eigh years to persuade him. In the end, however, Arend told the Toledo Blade in 1985 that "it is more satisfying to serve millions good food and satisfying them."

In his role at McDonald's he was instrumental in developing the McRib sandwich, which has famously been taken off, returned to, taken off, and returned to the restaurant chain's menu scores of times over the years. Another of his creations, which dates back to 1979, has been on the menu from the day they managed to secure sufficient chicken to meet demand until today - the Chicken McNugget.

In fact, it was a shortage of chicken that led Arend to develop the McRib in 1981 - as Arend told Maxim in 2009, "there wasn't a system to supply enough chicken" for the McNugget demand. According to the above mentioned Toledo Blade article, then-chairman of McDonald's Fred Turner asked Arend to "work on chicken," and "after experimenting throughout the day,he laid his chicken nuggets on the chairman's desk."

Credit: We stumbled upon this story thanks to the superb Luxembourg subreddit - thanks to redditor u/darknekolux for sharing!