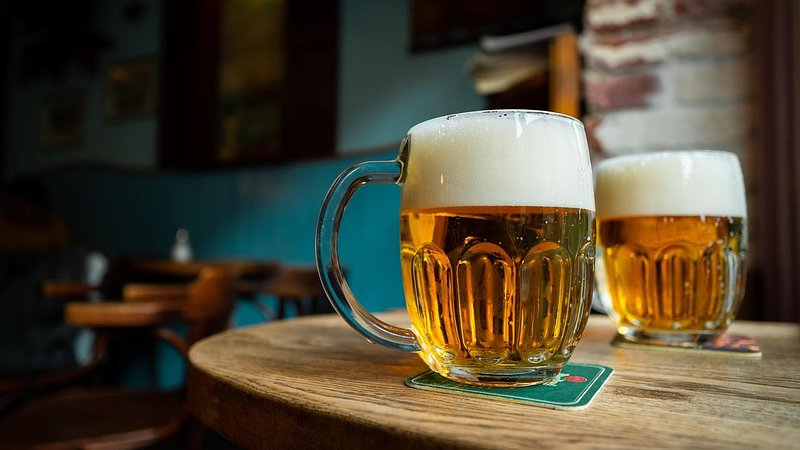 Ratebeer have released their annual beer rating, in which Luxembourgish Totenhopfen took home an award as best new brewer in 2018.

According to this year's ranking, the best place to buy beer in Luxembourg is Artisan'Ale (see our Introduces video on them here).

If you fancy going out for a pint, then Ratebeer says the place to head to is Millebières in Bourglinster.

And finally, Luxembourg's best beer is... once again a Totenhopfen (see our profile on them here) offering - though this time a collaboration between them, Brewhands in Portugal, and Reketye in Hungary. The beer in question is called Juicy Brett IPA, and is made with Columbus, Citra, Mosaic and El Dorado hops.

Want to find out more about Luxembourg's expanding beer scene? Then you might want to start by checking out our Knowledge Bite article on Luxembourg's beer and breweries - then take a deep dive into our beer series (links below).

Now, cheers to the winners!