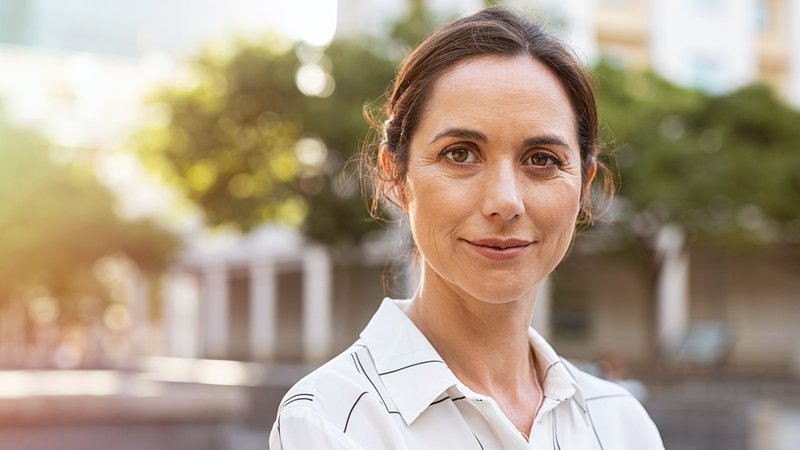 A woman who moved to Luxembourg before the existence of online expat support groups says today’s new arrivals need to understand how the rugged expats of yesteryear survived and got vital information such as which internet provider is the best.

“All these new arrivals don’t know how easy they have it today,” said Tessy Sadros, 49, sitting in a rocking chair on her Strassen porch and smoking a pipe. “All you do is post a question in your Facebook expats group and bam, in five minutes you’ve got 50 people all fighting to give you the right answer.”

Sadros says that when she moved to Luxembourg back in the dark ages of the early 2000s, Facebook didn’t exist and online message boards were often unreliable, if they could be found at all. The only way to get information was to approach people in the street.

“If you wanted to know where to get some good sushi, you’d have to ask everyone walking by,” she said. “It was very time-consuming. You might spend an extra hour trying to find out if the place also delivers.”

Rather than approach others, Sadros says, many fresh expats would stand in a crowded square and ask their questions through a megaphone.

“Sometimes you’d stand there for hours begging for someone to tell you at what time the Cactus in Bereldange closes on Fridays,” she said. “Waiters, bakers, and other food service workers would get annoyed and chase you away with baguettes.”

“And good luck if you needed a man with a van to help you move a sofa,” she said. “You’d stand with a sign near the motorway entrance and hope for the best.”

What was most difficult, Sadros says, was that if you wanted to complain about Luxembourg or other expats, you couldn't just post your comments on social media like you can today.

“You’d have to go to a bar and sit there for two or three hours until a stranger sat next to you,” she said. “And it would take another hour before you could get the person drunk enough to care about your dumb story about how during your evening walk in Hamm you saw some teenagers throw garbage on the ground.”