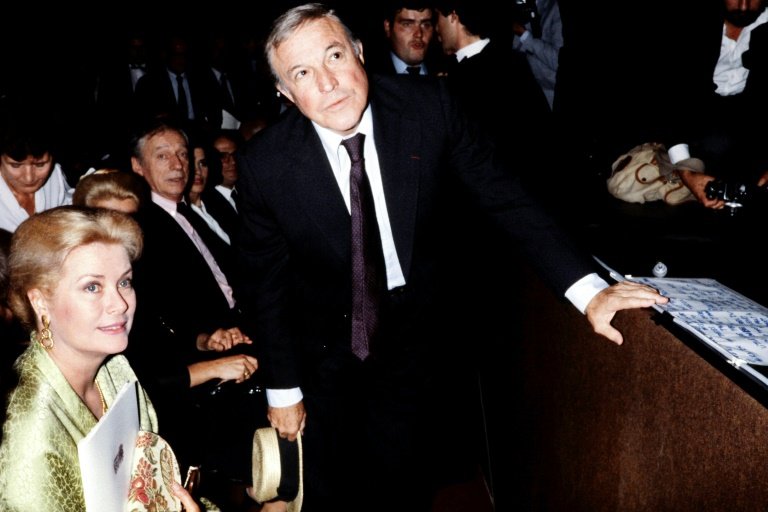 Kelly -- pictured here with fellow US star Grace Kelly -- was close to president John F Kennedy, who sent him to Africa at the height of the Cold War / © AFP/File

He starred in one of the most iconic musical moments in film history, but his wife told AFP that Gene Kelly also had a cameo in the Cold War.

Patricia Kelly (nee Ward) was just 26 when she met the legendary dancer, then 73. She soon became his biographer, and his third and final wife.

Among the surprising tales she gathered about Kelly's eventful life was his time as a cultural ambassador to Africa at the peak of the Cold War.

Kelly was close to US president John F Kennedy. "They were buddies," Patricia told AFP. "Gene used to sing Irish rebel songs with him in the White House."

After performing at Kennedy's inauguration in 1961, he fell into conversation in fluent French with singer Yves Montand and first lady Jacqueline Kennedy. 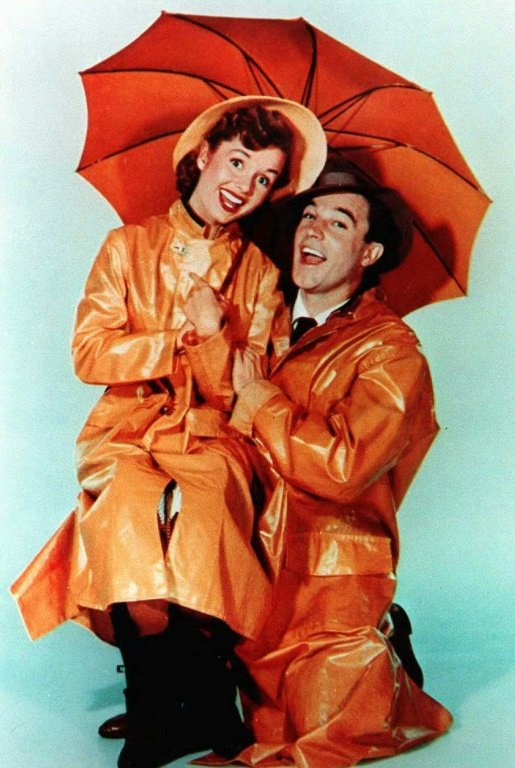 It led to an invitation to Ghana and French-speaking Senegal, where the United States was trying to check the growing influence of the Soviet Union.

Kelly found himself competing for attention with Moscow's envoy, a female astronaut.

It was not a fair fight, since Kelly's movie "The Three Musketeers" had just been shown in Accra and he ended up being chased down the street by people shouting "Dartagnan!" and had to take refuge in a public library, jumping onto the stacks.

Kelly's widow has been going through her mountains of recordings after agreeing to make a documentary for French radio.

"I hadn't listened to those tapes since he died. It took my breath away," she told AFP.

"Gene saw his role as going out into the world and not only sharing the style of dance he created, but also breaking down barriers and expanding our ability to communicate. I wish he was around now," she said.

France -- and Paris in particular -- were always central to Kelly's life.

"He adored Paris. He had so many close friends here, many from the French Resistance," said Patricia, now in her sixties. 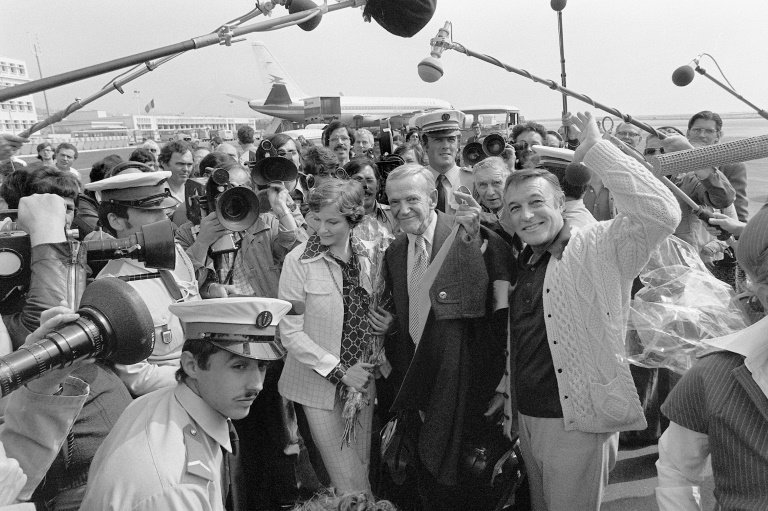 He shot several movies in the French capital -- not least the Oscar-winning "An American in Paris".

No one thought his next film could possibly match that success -- let alone still be one of the most popular musicals in the world 70 years later.

"I get more mail about 'Singin' in the Rain' now than ever before," said Patricia of the classic Kelly directed alongside Stanley Donen. "Just this morning, I got a picture of a one-year-old called Teddy who watches it every day!"

It was Kelly who came up with the slow, ambling start to the title song -- wanting to integrate the music into the story.

"Gene wanted dance to tell the story, and 'Singin' in the Rain' is probably the best example of that because what better way to say that you're in love?" said Patricia.

"He didn't know anything would become iconic. There wasn't this notion back then that people would be watching things again and again.

"There's only a handful of things that are as recognisable as 'Singing in the Rain'... As soon as it starts raining -- everyone is out there, hanging off lampposts." 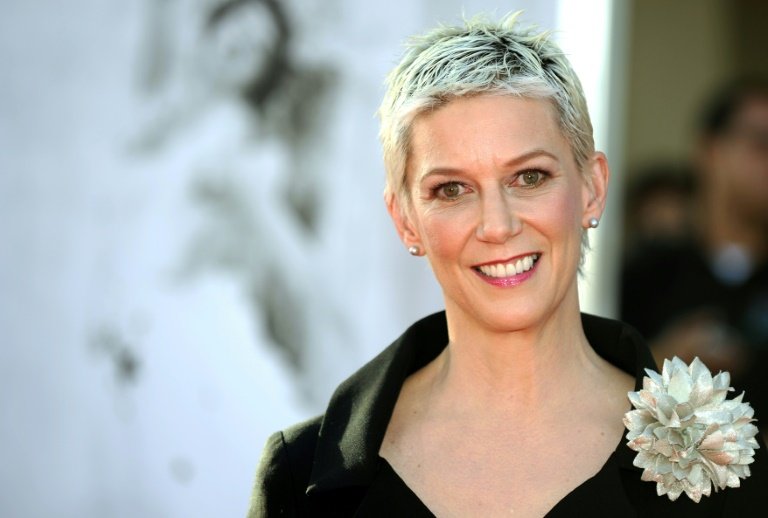 An accomplished director and choreographer, he was also the first American to create a ballet for the Paris Opera (currently being revived in Scotland).

"Gene was a visionary person. He changed the entire look of dance on film, with dollies and panning, lights and colour and the movement of the camera," said his widow.

"He was always looking for the next frontier."