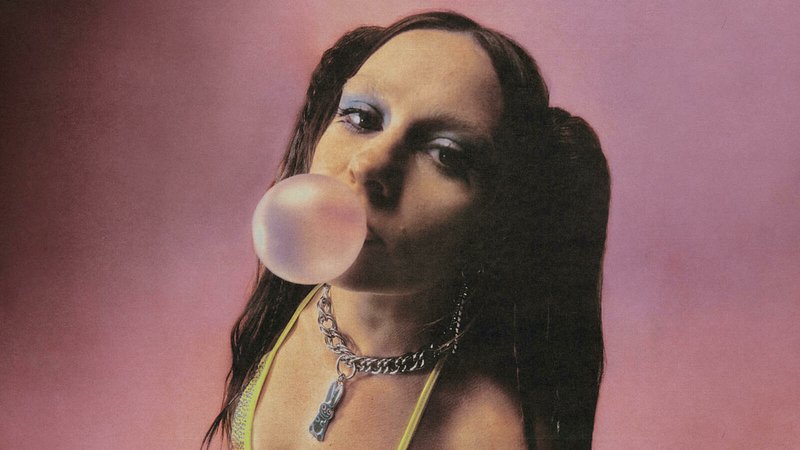 Jessica Smyth, known by the stage name Biig Piig is an Irish singer and rapper, based in West London. She performs in English and Spanish and is signed to RCA Records.

Before she was signed, Biig Piig was uploading her music to SoundCloud. Her single "Vice City" caught the attention of digital music platform COLORS in 2017, who invited her to record a live video session of the song at their Berlin studios.

This was her breakthrough with over nine million views on YouTube. Two more singles, "24K" and "Perida", followed that helped her gain further notice.

Biig Piig is based in London where she has been living since her teenage years. Before that, she spent a lot of time between Ireland and Spain. According to her, London is integral to her sound and this mixtape in particular.

"London has played a huge part in me finding my voice in music, from the beginning it always has. I've always felt like there's just this feeling that something's about to happen and in the (recording) sessions that bleeds in to it and the people that I've found here that I love working with, there's just an amazing music community here."

Rising to fame with some jazzy vocals and dreamlike melodies, her new material is much punchier and showcases her development as an artist.

"I used to be so shy on stage, back in 2019, and those tracks felt very insular, they're still songs I love and would still bring in to the shows now but the progression of confidence on stage with playing so many shows in the past few years and finding my flow so that I don't have to lose myself in the songs, it feels like a celebration of connection (now)."

Although she's not coming to play in Luxembourg on her upcoming tour, Biig Piig will be playing nearby in Cologne & Brussels (March 16 & 17 respectively) and has sold out dates in the US & across the UK already.  This might just be your the last chance to see this rising star before she becomes even biigger!

Catch up with the interview on RTL Play or via the player below!