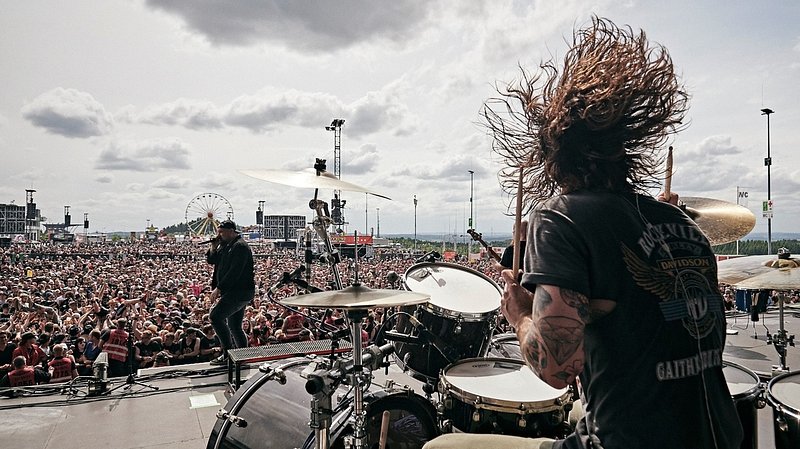 The popular rock festival at Nürburgring had to be postponed to 2021 like so many other major events.

The organisers have been working relentlessly for weeks to find a solution on reimbursing ticket sales.

They will remain valid for the coming edition in 2021, but fans can also return them until 30 June.

The swap option includes a Rock am Ring package, including an anniversary base-cap, an EMP voucher, and a four-month-subscription for the Deezer streaming platform. More information can be found on the official website of the festival.

On Tuesday, organisers announced a new wave of artists and bands joining the festival next year.

Apart from headliners Volbeat, Green Day, and System of a Down, the festival will host Billy Talent, Broilers, Korn, Deftones, Fall Out Boy, Alan Walker, Powerwolf, Trettmann, Royal Republic, The Distillers, SSIO, and many others.