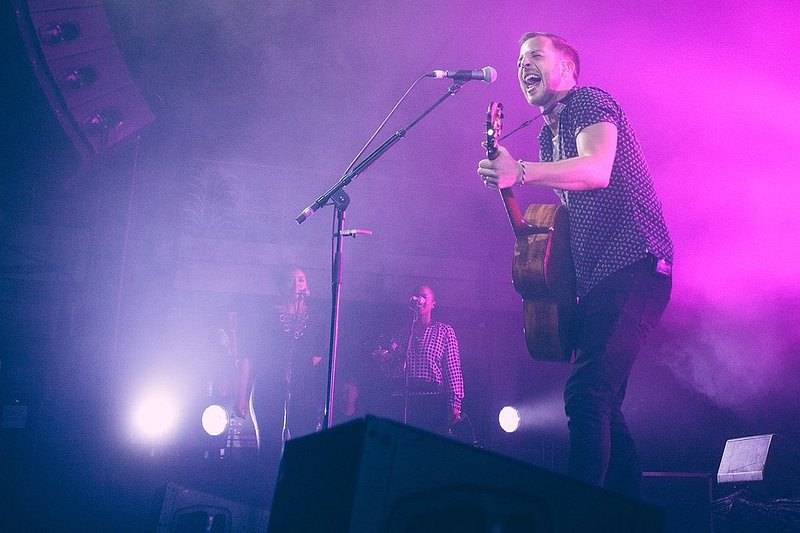 One of our own, RTL Today editor Josh Island, will be the supporting act to British superstar James Morrison. Tickets on sale now!

Soulful voice, amazing guitar skills. Singer-songwriter James Morrison broke onto the scene in 2006 and has continued to shake up the musical world ever since.

The living legend will perform in Luxembourg on 14 October at Den Atelier. His new album "You're stronger than you know"  has been called his most powerful and honest song yet - and marks Morrison's return to his soulful best.

Tickets can be bought via the Den Atelier website.

Supporting Act: Josh Island - one of our very own

Starting out his career in the local music scene at the age of 16, he quickly gained recognition for his vocal presence, organic folk-picking, and entertaining showmanship. This exciting blend has led him to support shows for an array of international acts, including Mighty Oaks, Charlie Cunningham, Welshly Arms and Alex Vargas, and even perform for the royal heads of the Benelux states. Award-winning musician John Butler quoted that Josh has “a great voice and plays guitar impressively well.” 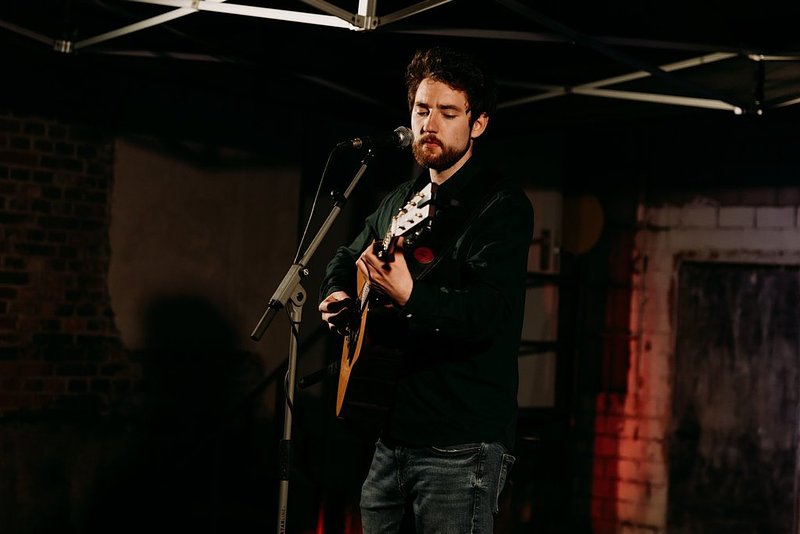