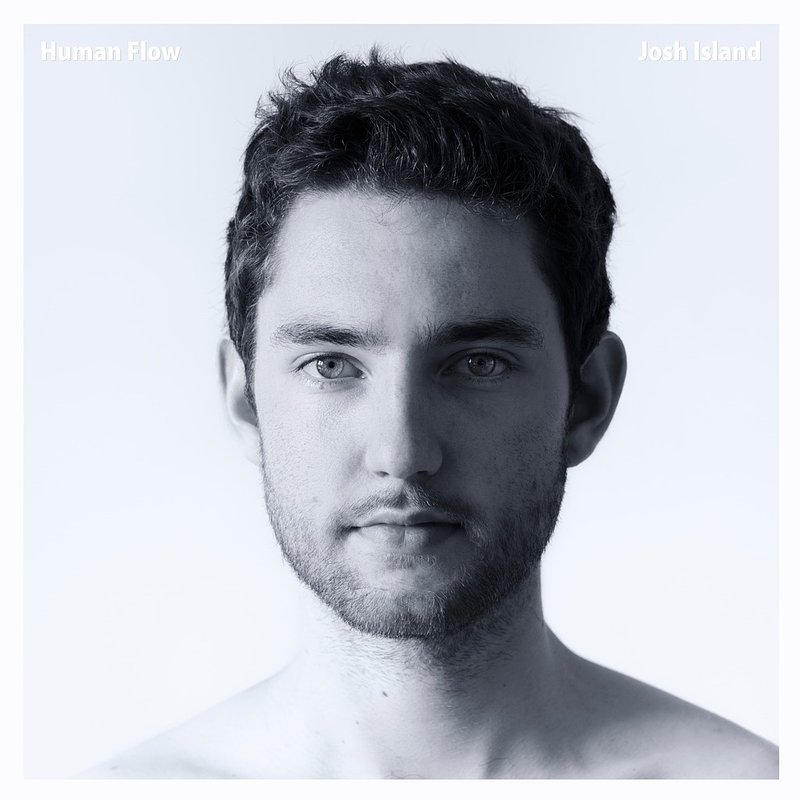 Josh Island, who just returned from a three-week Germany Tour, is back with a new single “Human Flow” since his debut EP release in April of 2018.

The song was inspired by Ai Wei Wei’s documentary with the same title, which captured the global displacement of migrants in many regions around the world. Its powerful yet humble cinematography, alongside personal stories and moments collected by Wei Wei during interviews with migrants, inspired Josh to compose this song.

The singer-songwriter’s story tells the tale of a man who has left for Europe in search of a better life, leaving his wife and child behind in their home country – an unfortunately realistic life story many migrants have experienced. It is a song of hope and opportunity, dedicated to those that maintain faith in fighting for what they believe in, says Josh.

The song was recorded in Paris and produced by Have A Cigar Production. It is available on all digital streaming platforms.

Josh Island recently completed a three-week Germany tour, spanning 15 cities in the North and West of the country. After a short break he will be performing at Liverpool Sound City in May, and several German festivals in cities in the summer. He is currently writing his second EP and competing in the semi-finals of De Grote Prijs van Nederland, one of the largest national singer-songwriter competitions of the Netherlands.