Three days after its release on the streaming service, Capitani's second series has cracked the top 10 in 24 countries.

Released on 8 July, the second series of the Luxembourg-based detective show is following in its predecessor's footsteps. Although Netflix has not yet published official audience figures, the show is currently appearing in the top 10 in numerous different countries - 24, according to website FlixPatrol.

Thierry Faber, the show's co-creator, said official audience tallies would become available around 18 July, but that several sites based on Netflix's online daily rankings had confirmed the show's success. 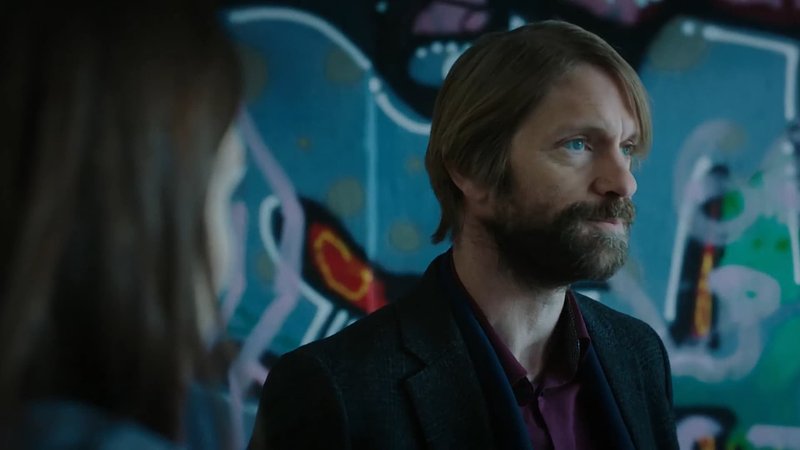 This success in South America, even Netflix cannot explain it. The only thing is that these countries are possibly more oriented towards Europe than I thought. (Thierry Faber, Capitani showrunner)

Second in Luxembourg, third in Argentina

The competition on Netflix is fierce - both the StrangerThings season 4 finale, and Manifest, a drama series akin to Lost, have been hits since their broadcast earlier this month - but Capitani has nevertheless managed to rank highly in four countries. In Luxembourg, it was ranked the second most watched series on Sunday 10 July, according to FlixPatrol.

In Argentina, Uruguay and Poland, Capitani is currently in third place, while also enjoying high rankings in Israel and the Netherlands (5th place), as well as Belgium, Greece and Malta, where it ranks sixth. At present, it has not yet cracked the top ten in France.

While Capitani's success in Luxembourg is hardly surprising, the series, which was broadcast exclusively on RTL Luxembourg earlier this year, continues to appeal to South American audiences - a fact which baffles showrunner Faber. The show has also been popular in Canada, although season 1 never ranked in the top ten, despite high audience numbers. However, it remains most popular in Luxembourg's close neighbours. 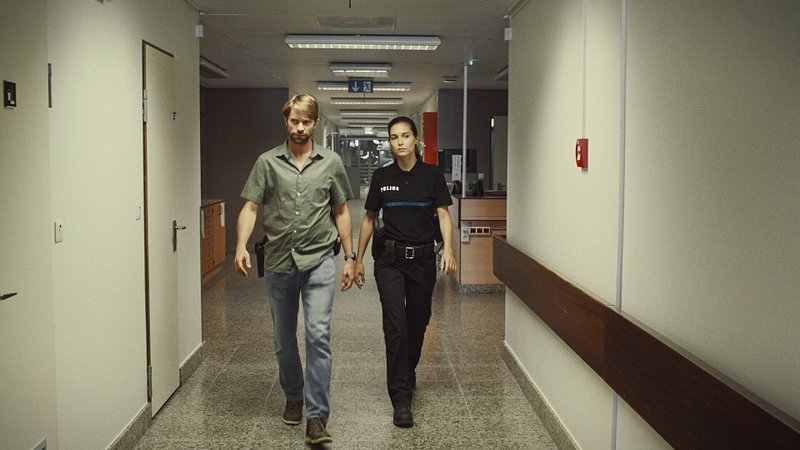 Faber is expecting to receive an idea of audience numbers soon, although he explained he did not think they would be given exact number. Netflix is likely to give the creators a trend, he added, and said this could be as simple as saying "we're happy with the show's numbers". If the creators are given a figure, they do not have the right to publish it, in accordance with Netflix's terms. A second performance report will follow in a few months, with a third due after a year.

Season 1 of Capitani was thought to have recorded around 10 million "views", although neither Netflix nor the producer confirmed this figure. However, Faber expressed pride at the result achieved by the series. He is yet to rule out a third season, but clarified this was not an immediate priority. "I worked on season two for almost a year without taking a breath," he said. "I really need a break now."