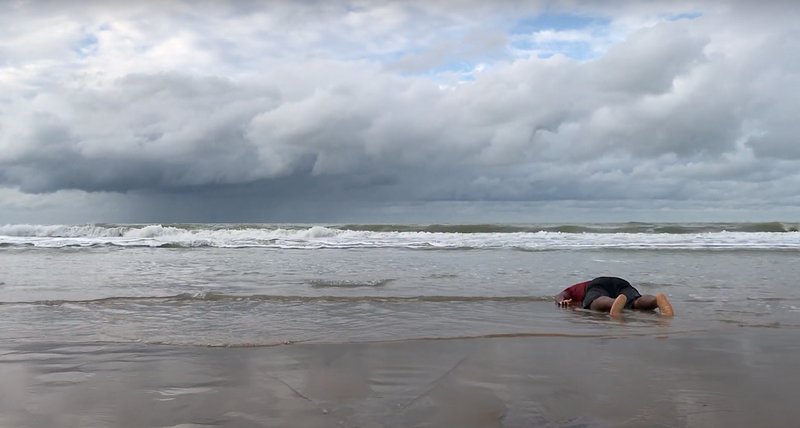 Luxembourg is small in size but home to many talented filmmakers. One of them is amateur director Chantal Lorang, who has been making a name for herself by winning competitions – both in the Grand Duchy and abroad.

The Grand Duchy is establishing itself as a country that regularly punches above its own weight when it comes to the art of filmmaking. Professional productions have already taken the world by storm but there are also countless amateur directors who are starting to attract attention with low-budget productions.

One of them is Chantal Lorang, whose moving short film “parenthèse parisienne” won the recent Palmarès frames4holidays competition, which was organized by the Fédération Luxembourgeoise du Cinéma d’Auteur (FGDCA) under the guidance of its president Nico Sauber. The prizes were awarded at the KINOLER cinema in Kahler. 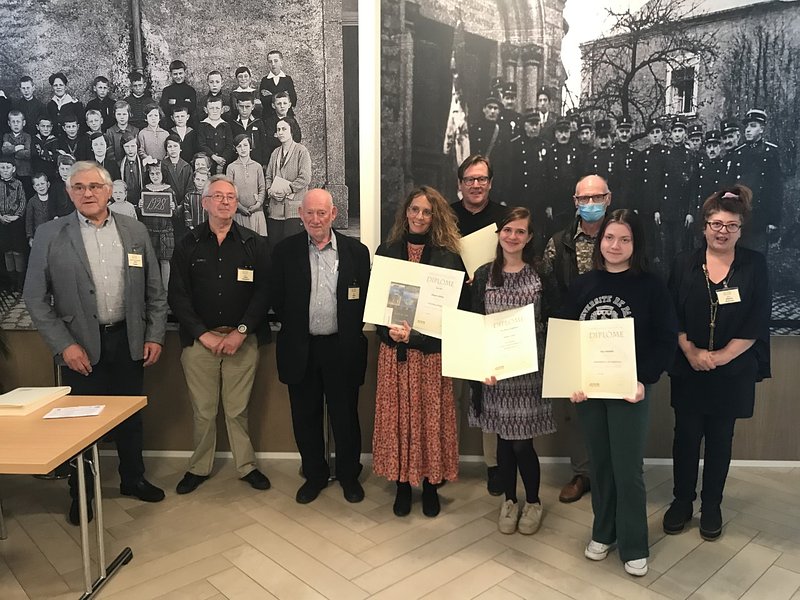 In the short film, the viewer follows a homeless man limping through the streets of Paris in search of food. Lorang manages to illustrate the widening gap between rich and poor by juxtaposing haunting images of extreme poverty with short scenes depicting the luxury of the select few.

The amateur filmmaker and German teacher is no longer a novice to the big screen. With her artistic works “nature morte”, “la terre est bleue comme une orange”, and “The Seaside is Our Home”, Lorang won the Festival National du Film D’Auteur two years in a row at Diekirch’s film days.

“The Seaside is our Home” – a powerful drama about a drowned refugee – has been selected by the FGDCA to represent Luxembourg at the World Festival of the UNICA in Locarno in August. 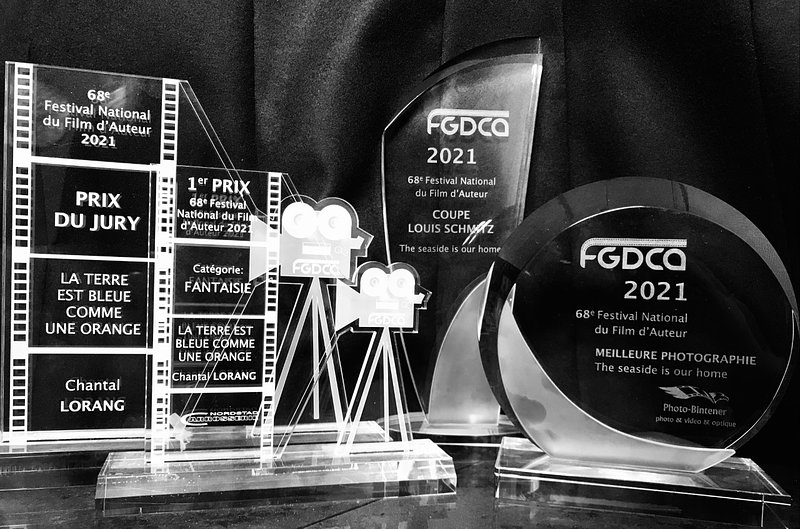 Lorang’s aesthetically cultivated works, complete with their idiosyncratic pictorial composition, have also been able to capture attention abroad. In 2019 and 2021 respectively, Lorang was awarded the silver medal at the Independent Shorts Awards in Los Angeles and the Best Short Drama award in London. 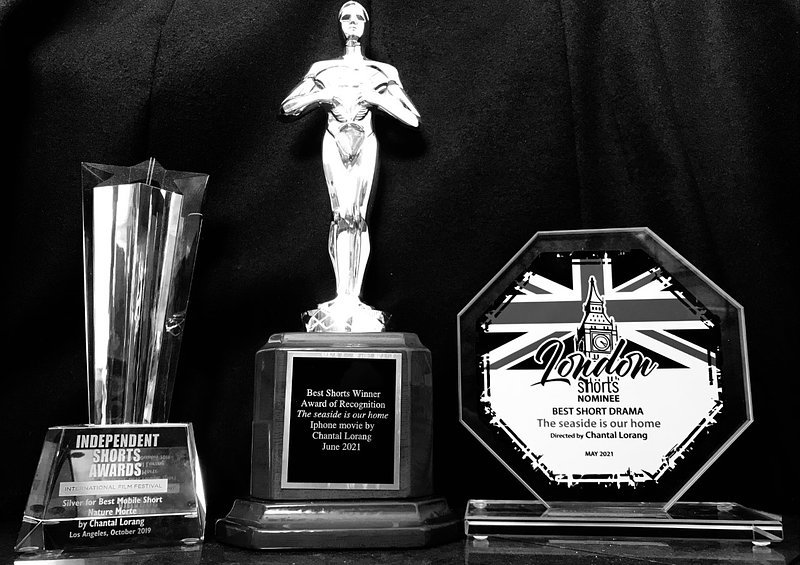 When asked about her camera of choice – a mobile phone –, Lorang told RTL that “mobile phone filming is the future” in her opinion. “Children,” she explained, “grow up with it, nearly everyone owns a smartphone. As a teacher, I would also start media education with mobile phones because they can be used spontaneously at any time and can be used in a pedagogically meaningful way. Our youngsters are currently going through very difficult times!”

She added: “With my husband Marc Erang, founder of the multimedia team "Schuman Tube" at the Lycée Robert Schuman, I have often witnessed how the medium of film helps young people to be more open, authentic, emotional and self-confident thanks to their own film productions.” 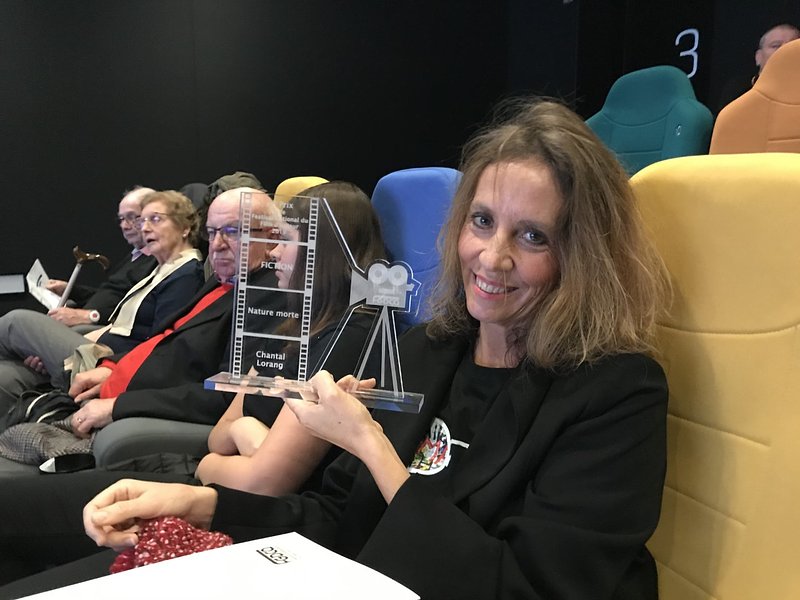 When asked about her own motivation as a budding filmmaker, Lorang said that filmmaking helps her to express her own creativity. “Filming is communication. Whether we are talking about stories, emotions, social criticism, pure aesthetics, art... the medium of film simply conveys a great deal of content in the most intensive way. And because I've been fighting a degenerative disease of the inner ear cells and exclusion for years, the filming process and the awards mean both self-realization and respect.” Her next project, Lorang said, will most likely revolve around social inclusion.

Palmarès frames4holidays results at a glance