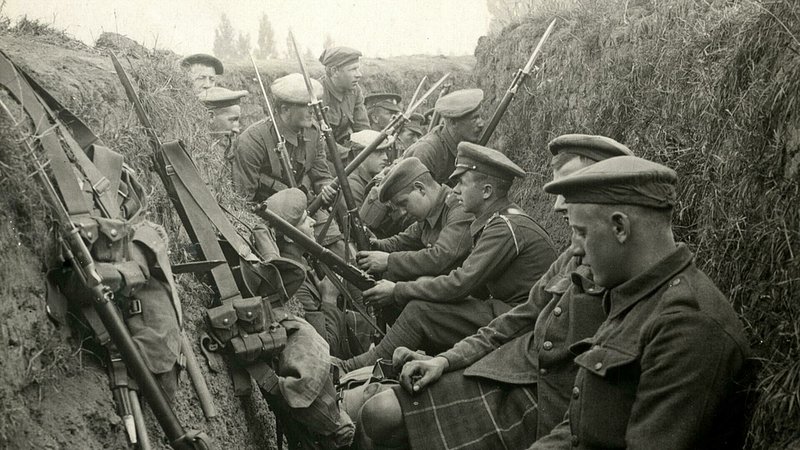 ‘Those who cannot remember the past are condemned to repeat it’, said Spanish writer and philosopher George Santayana. Looking back on history and, as some might argue, socio-political happenings in contemporary society, it seems that the man had a point.

While one might not be able to fully emphasise with static history lessons, reading about real people’s war experiences will surely give a good insight into the horrors which we, and future generations, will hopefully never have to experience first-hand.

While there’s likely far more reports than any single person could read in a lifetime, here’s a list of four anti-war novels to get you started on a history lesson of another kind.

A Woman in Berlin - Anonymous

A Woman in Berlin is the diary of an anonymous author who describes the worries of thousands of German women during WWII as well as all the atrocities that they endured when the Soviet army captured and occupied Berlin, herself included. In an at times shockingly pragmatic manner, the author gives a glimpse into the everyday happenings and struggles for survival between 20 April 1945 and 22 June 1945.

The novel first appeared in 1954 in the US and was soon issued in multiple different languages, including Dutch, Danish, Italian and Japanese. It took another five years until the novel was published in its original language. Yet, the reactions were, as could be expected, rather critical, with many ‘accusing (the author) of besmirching the honour of German women’ by describing their alliances with Soviet soldiers. After her death in 2001, it has been revealed that the author was German journalist Marta Hillers. 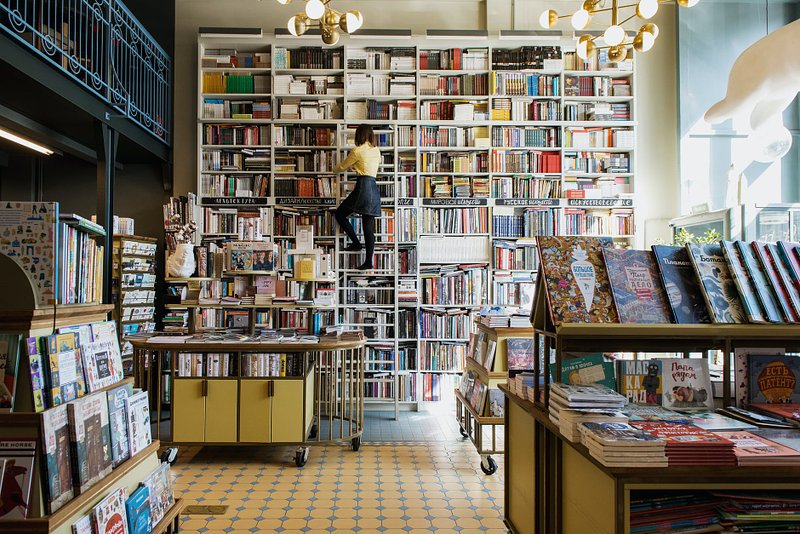 All Quiet on the Western Front - Erich Maria Remarque

All Quiet on the Western Front is the story of a group of German high school students who, dazzled by the national war enthusiasm, voluntarily join the war service during WWI. Their story is narrated from Paul Bäumer’s perspective who, just like his classmates, gets to soon enough see the fatal realities of war and experience life at the front first-hand.

The first print run of the anti-war novel was sold out on its release day in January 1929. Even though it’s been banned and burned during the Nazi Regime, Remarque’s masterpiece, which was partly inspired by his personal experience as infantryman, continues to hold its status as a historic classic up until now.

In The Reader, a 15-year-old Michael Berg meets a mysterious woman called Hanna Schmitz when he falls sick on his way home from school. Despite Hanna being 21 years his senior, the two get involved into a relationship that will eventually become the archetype to which he compares relationships to come, and will put him in a morally precarious situation further down the timeline.

Despite the recurring criticism of Hanna’s ambiguous character and her view on her actions during WWII, The Reader is considered to be one of the best contemporary German novels up to this day. As of 2002, the novel has been translated into more than 25 languages and has been awarded multiple literary awards, amongst which the German Hans Fallada Prize.

The Things They Carried - Tim O'Brien

The Things They Carried is a collection of 22 stories which are loosely linked by the overarching theme of American soldiers’ experiences during the Vietnam War. In the first story, whose title is eponymous with the book, one of the soldiers from the so-called Alpha Company characterises his comrades by enlisting everything they carry around with them - both emotional and physical - before giving the reader a glimpse into the life of American soldiers in Vietnam.

First published in 1990, the book became an instant hit, having gained multiple awards and a nomination for a Pulitzer Prize amongst others. O’Brien himself has described the book as ‘meta-fiction’ (merging non-fiction with fiction) and has been oftentimes praised for this meticulous attention to detail and powerful writing in this ‘New York Times Book of the Century’.