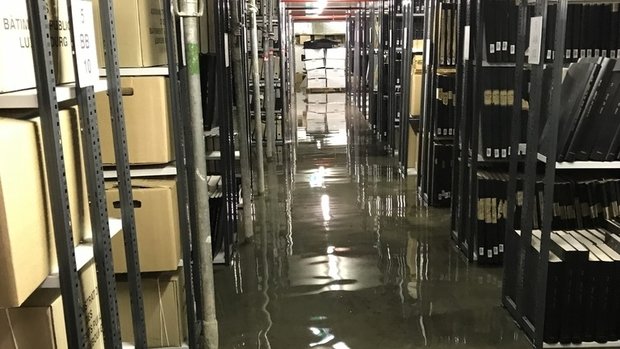 National archive employees were put to the test last Thursday after a lower level of the depot was flooded: would they be able to save the archives?

A power surge at the Cité Judiciaire's cogeneration unit prevented cooling water from draining down the sewage system, flooding the temporary storage unit on the -5 level of the Holy Ghost Parking where the National Archives keeps its materials.
What happened next is every archivist's worst nightmare: one part of the inventory was damaged with water sweeping through one out of the 45 kilometres of documents. The archival team, supported by the group of Luxembourg City museums, did their best to limit the damage. 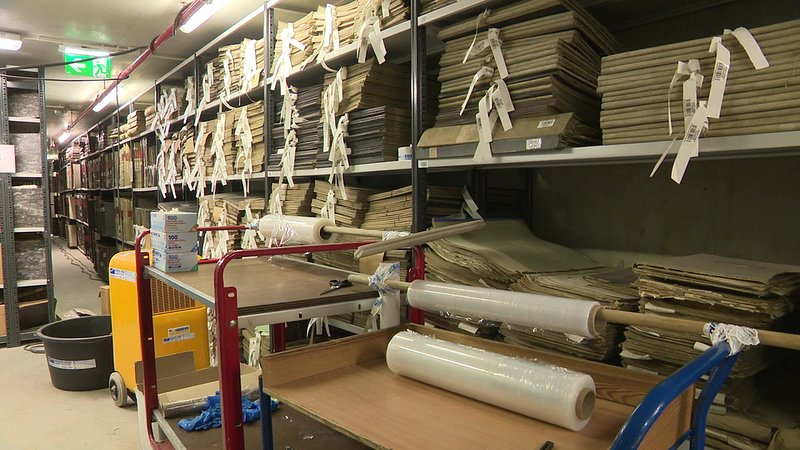 The documents concerned were mostly from contemporary newspaper collections, although two private collections were also damaged. It is as of yet unclear how much can be restored or recovered.

The National Archive collection is consistently growing and space is limited. The fact that a blocked drain could cause this level of damage lies within an emergency 'temporary' storage solution which was implement years ago.

The bill to set the wheels in motion for new infrastructure should be introduced in October, meaning it will be another four to five years before the archive can be moved to Esch-Belval.