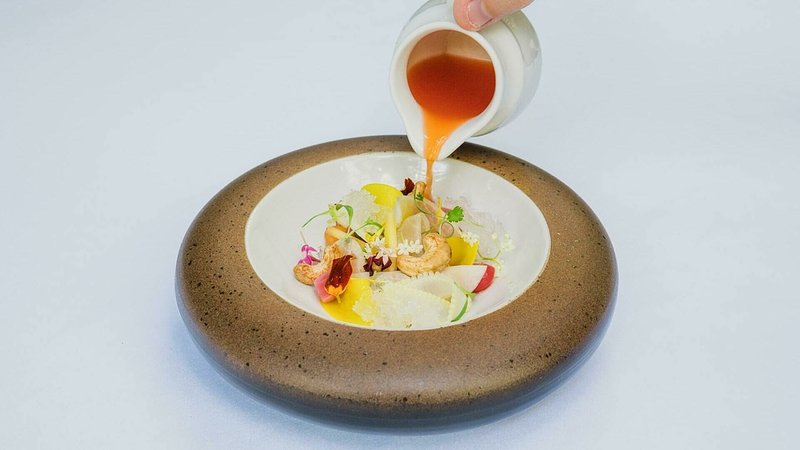 The fine dining experience often stands accused of presenting tiny dishes at exorbitant prices, but is it really true that you get more for your money's worth if you opt to go to your local neighbourhood restaurant rather than a Michelin-starred establishment?

Last week, the famous Michelin Guide published its 2022 selection of the most outstanding restaurants in Belgium and Luxembourg, awarding precious stars to some while also removing those of others. Unsurprisingly, the comment section of the RTL.lu article on the subject drew a number of salty remarks in a short span of time:

"Good that these stars are removed for once. They serve empty plates at prices that are totally exaggerated."

"Summing up, one can easily say: 'My tongue smiles [referring to two-starred restaurant Ma Langue Sourit] but my wallet cries.'"

While the fine dining experience itself may be a matter of taste, I think the questioning of the elevated prices is somewhat unreasonable, especially when comparing them to the average neighbourhood restaurant.

That famous pinch of salt

First, it undoubtably has to be acknowledged that a Michelin star is a quality indicator rather than a guarantee. I have been to a number of Michelin-starred restaurants in Luxembourg and was also admittedly underwhelmed by one that received a lot of praise in recent years.

The tasting menu completely lacked creativity and variety, which, in my opinion, is the point of the fine dining experience in general, and the point of a degustation menu in particular.

Then there is of course the level of secrecy that surrounds the Michelin critics and the wider organisation, reason alone to take every star with a pinch of salt.

Each year, their global network covers an almost incredible number of restaurants, and the dining experience of a single evening may very well end up deciding the fate of a restaurant or chef for the following year.

It is also not unusual for chefs to complain about the pressure that the Michelin Guide inadvertently puts on the industry, or the way that the star status removes any willingness to take risks in the kitchen. In some cases, this has led to chefs voluntarily handing back their stars, while there are also more extreme instances of chefs taking their own life after losing a star. 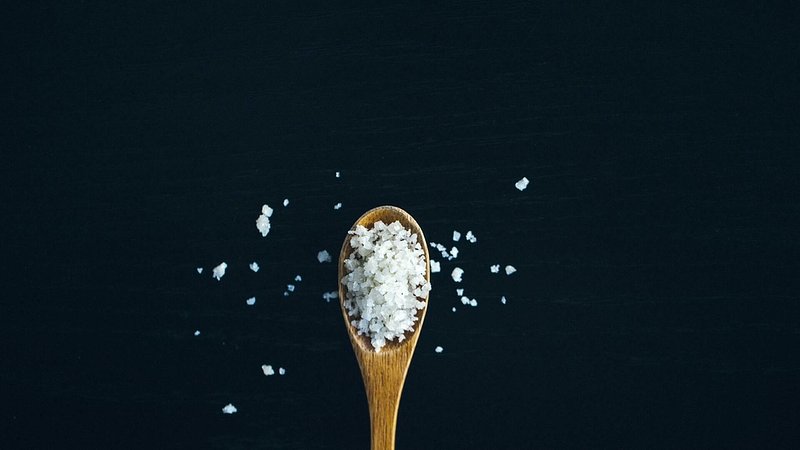 © Out of the Shaker by  Unsplash / Jason Tuinstra

'My tongue smiles but my wallet cries'

One of the most prominent critiques of Michelin-starred restaurants is that they serve tiny plates of food at exorbitant prices, which I think is debatable if you take a closer look at their cost/performance ratio.

As already mentioned, I believe that a fine dining experience depends on creativity as much as on quality. I therefore think it makes most sense to choose one of the menus on offer, whether it be a tasting menu, a selection of signature dishes, or a vegetarian option.

In a one-starred restaurant, these menus tend to stay below €140. Selecting individual dishes from the menu is of course a possibility, but here the prices almost seem set at intentionally discouraging levels, that much I gladly admit.

The price of a Michelin-starred menu may also seem off-putting at first but considering the amount and variety of food that is usually being served, one might want to revaluate this intuitive assessment.

Aside from the dishes listed on the menu, the fine dining experience begins the moment you sit down, with several 'amuse-bouche', little pleasantries for your palate, being the standard. The same also applies to the end of the culinary journey, where yet another selection of small chocolates usually rounds off the experience.

Chefs further create their menus with a sense of coherence for flavour and digestibility. Depending on the intensity of flavour, some elements have to be added with restraint so as not to overpower the main components, which may result in dishes that look tiny at first glance. It also makes sense to start out with light and refreshing dressings before following up with the butter-loaded sauces. A palate cleanser after the main course then helps set you up for the bittersweet coup de grâce at the end.

Equally important to consider is the quality of produce being used to create these dishes. Chefs in fine dining restaurants are quite elitist when it comes to selecting their suppliers. Whether or not it is warranted to only use organic and locally sourced ingredients is debatable, but since they do, they also have to pay the price that comes with it.

And then there is of course the high number of chefs in the kitchen and front-house staff members that need to be paid. And not to forget the energy-consuming appliances that run for hours at the time and drive up the energy bills. The list of costs in a fine dining establishment is long.

Now looking toward what are considered the more affordable alternatives, the average neighbourhood restaurants. Their prices have long begun rivalling those of the Michelin-starred establishments. Your local Italian may still serve reasonably priced pizzas, but as soon as you look at beef or fish, you are almost immediately facing €35 and up.

Although this is barely below the à la carte price of Michelin-starred restaurants, it does not mean that the quality is anywhere near it. Ready-made sauces from La Provençale, which many undoubtably use, just fall short in terms of flavour, and also tend to test your stomach's ability to digest.

A cheap and easy burger then, maybe? Well, not in the Grand Duchy: €25 has seemingly become the minimum you pay for a regular burger with fries. And that usually does not guarantee that the bun is toasted, the sauce home-made, or the portion generous. 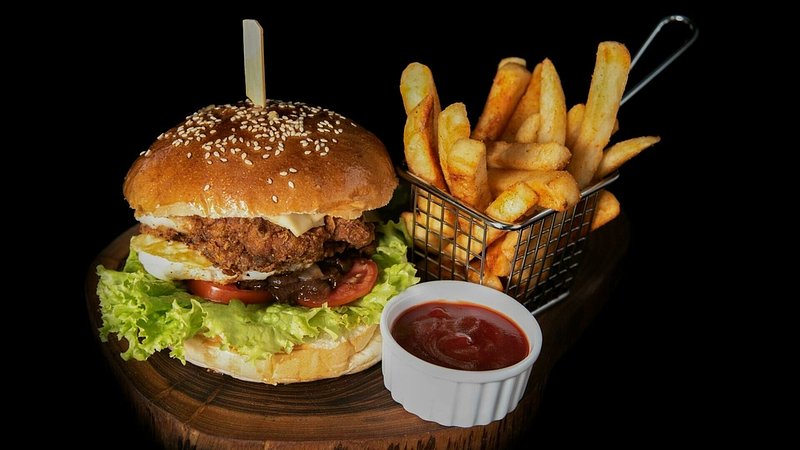 © Hamburger beside fries and ketchup by  Unsplash / sk

The concept of fine dining is certainly a matter of taste, and not everyone has to be interested or amazed by the finesse of a Michelin-starred establishment. The argument of it being overpriced, however, does not hold if you consider the amount of planning, preparation, and care in the kitchen, or the quality and number of ingredients being served.

Unfortunately, dining out has become a relatively costly experience regardless of where you go, so every now and then, you might as well add a little on top and treat yourself to an experience instead of just a dinner.