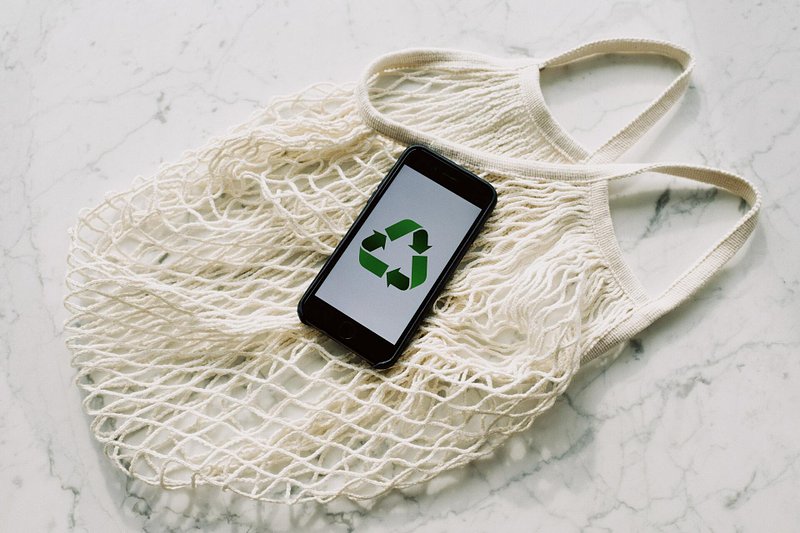 Metal straws, plastic-free bulk foods, swanky electric cars – those are things I imagine to be the essential household goods for the average ‘green’ Luxembourger.

With its increasing popularity, capitalists have managed to turn sustainability into yet another consumerist phenomenon. Buy local produce, go vegetarian, buy ‘sustainable fashion’, take trains – such actions imply that ‘green living’ is only accessible to high-income communities with lots of free time on their hands.

My biggest problem with ‘green living’ is that corporations have once again placed carbon footprint responsibility into the individual consumer’s hands – and politicians are going with it. It is up to us to reduce, reuse, recycle, but this individual responsibility is simply not the solution we need for countless reasons.

Even environmentally conscious individuals like myself find ourselves having to buy single-use plastic every now and then – even though we always end up demonising ourselves for it and reusing it as much as possible. So for one thing, regular citizens can never really escape the highly consumerist patterns that we are subjected to, no matter how hard we try to fight them.

More importantly, even those who are willing to live an eco-friendly life often find themselves restricted financially, leaving them feeling guilty for actions that are beyond their control. While you can debate whether going green really is that more expensive in the long-run, it is undeniable that certain lifestyles simply do not match many peoples’ income. ‘Organic’ food bought at the weekly market is just more expensive than that found in supermarkets; opting for train journeys over flights, too, will often cost you double or triple the price. 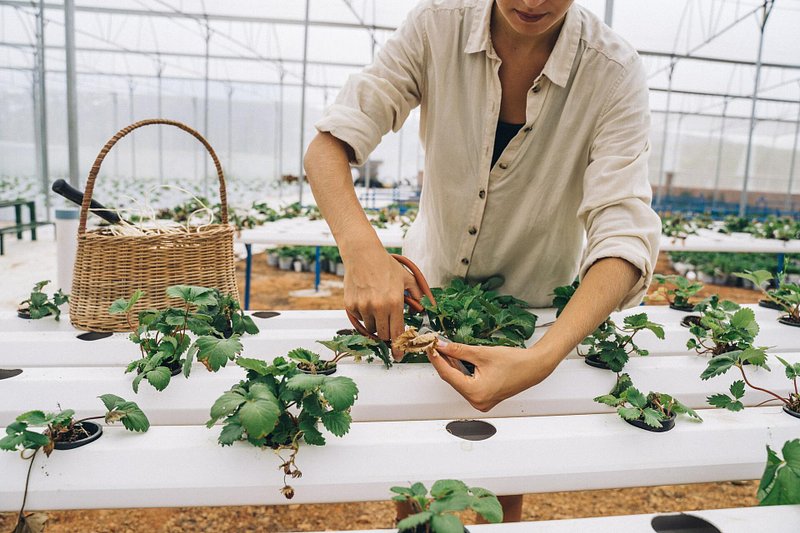 © Photo by Anna Tarazevich from Pexels

Now, you can say that being sustainable is not about wealth, but about mindset. It is often argued that the poorest nations like Fiji have some of the lowest carbon footprints, as the resource scarcity subjects them to a fundamentally minimalist lifestyle. Food waste is considered a sin, lights are turned off as soon as the room is vacant, meals are always prepared at home, … – the list goes on and on. While the example of developing countries’ frugal lifestyle shows that wealth is not always needed in pursuing a sustainable lifestyle, I do not believe it is as applicable to Western European countries where only time is more valuable than money.

I believe that ignoring the importance of time also ignores the reality of most working people’s lives. Even if some measures are technically feasible, there is only so much an individual can realistically sacrifice before they abandon the environmentalist cause completely. Consider public transport for example: while I could not be happier about Luxembourg’s decision to make public transport free for everyone, the network still has countless flaws. The tram is all fun and games but the ministers for mobility have completely failed to take those living outside the city into account – and I am not even referring to those living way out there.

Let’s take my mum as an example. As a well-educated, liberal working woman in her fifties, she is doing her fair share to become a more environmentally friendly consumer. She has opted out of plastic and wraps her food in reusable cloths or beeswax, grows her own produce, and went vegetarian (which I commend her for quite a bit given she grew up in a German household where meat is king). Overall, I am incredibly proud of her efforts – but some, too, are beyond her control.

Especially when commuting to work, she struggles with the bus and train connections. She tries to commute via public transport whenever possible, but often just does not have the time for it. The effort is much higher and especially time-consuming, often doubling if not tripling the duration of her commute. On a day packed with early meetings and tasks that go well into the evening, she usually has no other option but to drive and unfortunately feels guilty for doing so. 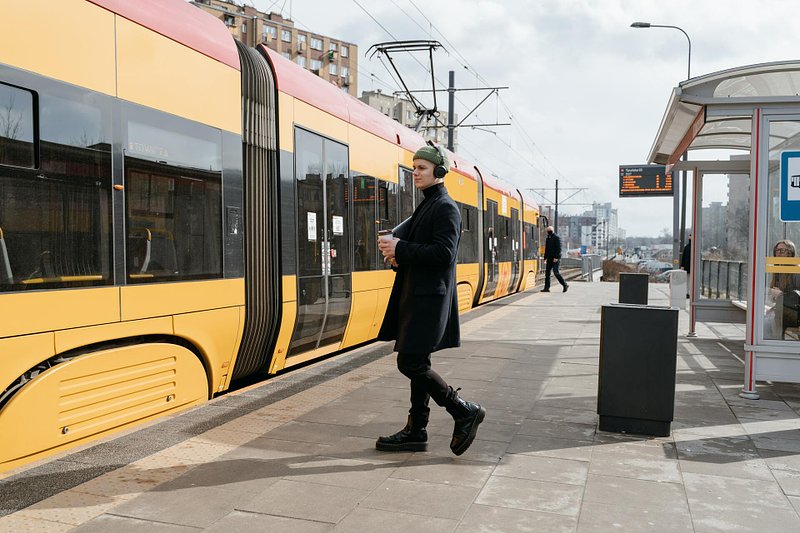 © Photo by MART PRODUCTION from Pexels

Of course, small things like this will not alter anything dramatically in the wider battle against climate change, but it can be incredibly disheartening to the individual. After all, we have been convinced that everyone is equally responsible for climate change, when in reality, the vast majority of pollution still comes from multinational corporations who use greenwashing to continue their usual planet-killing shenanigans.

There is only so much the working individual can realistically do to tackle the climate crisis, and short-term ‘green’ alternatives like plant milk or bamboo toothbrushes are no solutions either. As long as governments give corporations the current levels of freedom, corporations will continue to turn environmentalism into a commodity that we can simply buy into. Demand for ‘green’ alternatives will increase, which in turn will lead corporations to turn towards mass industrial production, which then again will harm the planet in new ways. For the consumers who have turned to such alternatives for the climate, that really stings.

In the end, no matter how hard consumers are trying to change the market, change absolutely must come from above. Call me a young, inexperienced, even Hobbesian if you like, but unless legislation regulates those multinational corporations, the consumer will continue to damage the environment at an ever-increasing rate.

Naomi Klein, an environmental journalist whose work I strongly recommend, calls for more corporate accountability in her book ‘This Changes Everything: Capitalism vs The Climate’. Like her, I urge that we demand change in not only corporate attitudes, but especially with politicians who have the upper hand in pushing low-carbon policies.

But even with regulation, parties must be careful to include all classes and communities – and to efficiently communicate their proposed regulations. Macron’s environmental policies backfired enormously when he increased taxes on gasoline, which struggling communities in rural areas simply could not afford on top of their already scarce resources and commuting methods. Luxembourg already took a step in the right direction with its free public transport for all, but it needs to consider so much more than that. Klein speaks of more bike lanes, land management that encourages local and low-energy agriculture, clustered urban design which allows for essential services to be within walking distance, and most importantly, reduce redundancies wherever possible.