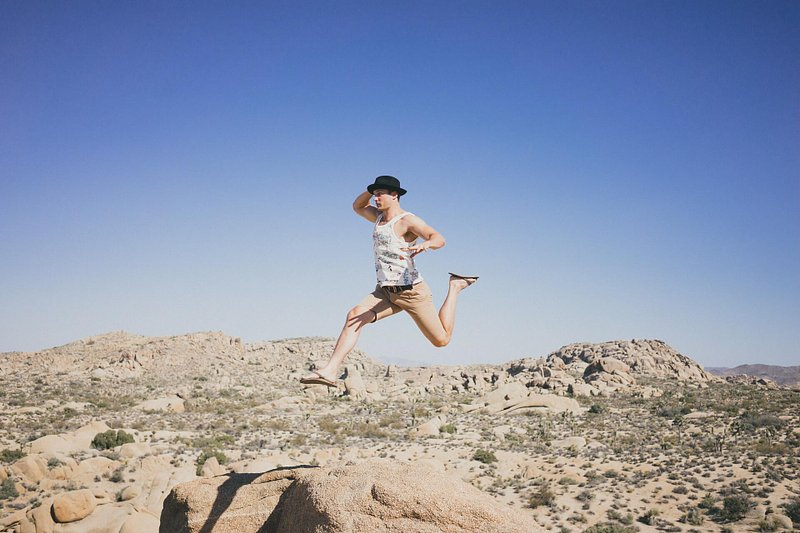 A friendly reminder that complicated problems require a lot of attention, study, and evaluation before conclusions can be drawn.

I think it would be fair to say that science has gained in mainstream popularity in recent years. Not only has the digital age facilitated public access to information, it also enabled members of the scientific community to emerge from the background and directly communicate their findings to the world. Psychologists, astrologists, and neuroscientists have thus established themselves as regular guests on late night television, podcasts, and YouTube channels. And rightly so. Why shouldn’t they be given the same amount of attention and appreciation for their contributions to society that we usually attribute to movie and rock stars.

And certainly, with so many public intellectuals and thinkers in the spotlight, the general population has gained a much better understanding of scientific processes... right?

For one, it is noteworthy that some scientific concepts have moved away from obscurity. Principles like the placebo effect, thought experiments like Schrödinger’s cat, or the difference between correlation and causation are not unheard of today. The former being especially useful in troubling times like these, when so much seems to depend on the successful development of a virus vaccine. The latter on the other hand often appears to be used more strategically to either underline or undermine a certain argument, which ever suits the situation best, I suppose. 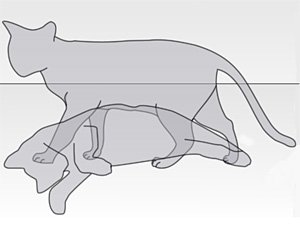 I believe a further upside of science’s recent popularity is the growing environmental awareness. Although some persistent climate change deniers remain, most figures in the public sphere, even sceptics, do acknowledge that climate is in fact changing and that humanity is at least to some degree responsible for it. This may not be the win climate activists are currently looking for, I know, but considering that the dialogue in global climate politics is often based on the “logic of apocalypse” (Methman and Rothe 324), a certain amount of denial should not come as a complete surprise. You may think of the ongoing pandemic and the accompanying conspiracy theories as another example of this phenomenon:

Martin Jonsson: Virus-scepticism is on the rise, and so are media conspiracy theories

Nevertheless, I think that the need to revise our way of living on this planet is slowly, yet steadily, beginning to sink in. Maybe because I have an optimistic tendency in that regard, maybe because evil corporations are discovering it as a new means to exploit the population, as someone recently suggested to me. Or maybe because Sir David Attenborough has such a compelling way of reminding people of the imminent danger to the Earth’s wildlife, which sometimes appears to be resonating with people more than anything else. Who knows.

One concept people still seem to struggle with is the proper use of sources. And I do not mean fact-checking, again, that term is by now widely known. However, I have come to notice that for many, this means that the only important thing about an article is whether or not the enlisted facts derive from a credible source of information, and not at all the way these pieces are then used to paint a bigger picture, or the way they may or may not connect to each other.

A short while ago, I discussed the issue of the pandemic with somebody who insisted that every little aspect of the threat was only conjured up for financial gains, subjecting people into obedience, and overthrowing the current world order (or preserving it, I cannot remember to be honest). I usually would not have given it much thought, but since that particular person went on to insult me for my “blind adherence to the dominant structures of power and oppression”, I took my time to have a closer look at the article their view was based on.

And yes, every single fact was hyperlinked to a peer-reviewed source, but as I already pointed out, that alone is of no real use. The individual findings were almost all taken out of context and reinterpreted for the single use of undermining the threat of the virus. I will just briefly elaborate on one point I still remember more or less exactly, since I was unfortunately unable to find the original piece again: “the threat is completely exaggerated, since you are more likely to die on your daily commute to work” (approximate phrasing).

I remember this one standing out the most, because it was the perfect example of the ever-growing tendency to take an observation and turn it straight into a conclusion. The quoted study used the road mortality rate as a methodological tool to render the threat legible through the use of a “well-known, almost ubiquitous activity” (Ioannis et al.). The researchers thus went to great lengths to establish risk rates, focusing on different age groups during the first wave of infections, and not further beyond. Although I read the entire piece, I was unable to find the abstract or sentence where they supposedly stated that all caution should be thrown overboard, that safety measures were ridiculous, or that one should ignore the virus altogether. This was however the assertion made in text I was given as proof for the irrelevance of Covid-19. Similar procedures were applied to studies regarding the immune system and the likelihood of spreading the virus.

Although I generally appreciate that we have become more attentive to scientific evidence, procedures, and sources, I think that improvements could still be made about how the respective information is treated and interpreted. An observation is not a hypothesis, which in return is not a conclusion. So, how about we try and resist the urge to jump to conclusions straight away, and give complicated issues the time and attention they deserve. That way, we can at least limit the spread of misinformation, even if we cannot prevent it altogether.

Works Cited (in hopes that I employed them in the way the are intended to be used):